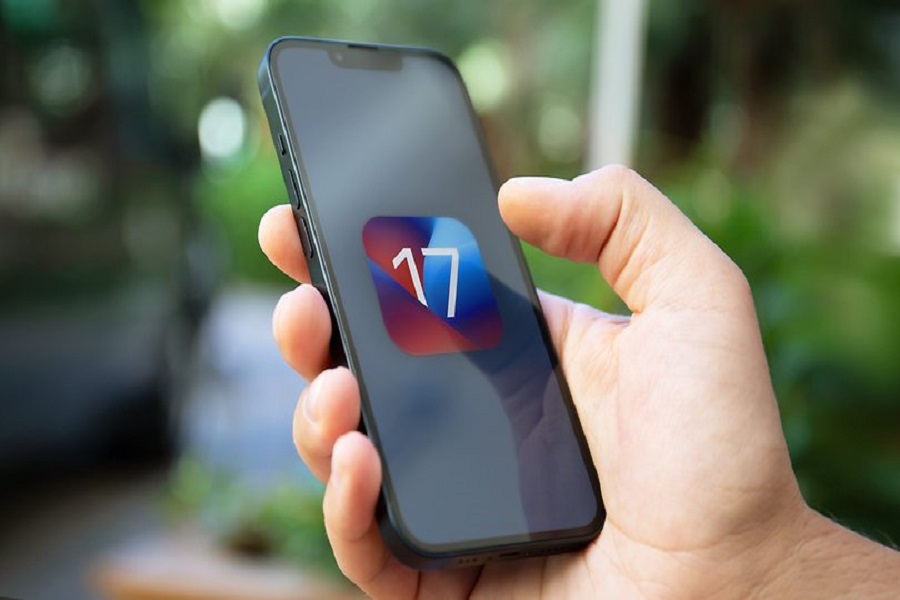 While the world is recovering from the iOS 16 release, especially with the follow-up iOS 16.1 and iOS 16.2, and iOS 16.3 (beta), it looks like Apple is already planning in time.

Rumors are milling around that iOS 17 is going to be released in the fall of 2023 but there are no reports about the official release date or the list of updates that the users will be able to access.

If you want to be ahead of the game and have access to the iOS 17 beta version ahead of everyone else, you’d need a developer account with Apple.

This article will explore everything you need to know about the iOS 17 beta profile download, and when you can expect it.

How can one get access to the iOS 17 beta?

iOS 17, as rumors suggest, will be released in the fall of 2023. So, if you want to download the beta version, the first thing you need to keep in mind is the fact that beta versions are first available to registered developers.

So, once Apple releases the beta version, you can follow the mentioned steps to acquire the iOS 17 beta:

Once you are redirected to the software download, you can go ahead and install the configuration profile to your iOS device to test out the beta version.

When is the iOS 17 Beta Released?

If you are looking for some foolproof confirmation regarding the official release, be assured that there is no official confirmation yet.

However, current reports suggest that the expected release date is around the upcoming year (2023) fall months. But, if we follow the normal pattern of the iOS release, it will most likely happen in September 2023.

In the section above, we discussed how you can qualify for downloading the iOS 17 2023 version and the beta profile. However, how does the download and installation process go?

Ideally, before you even consider installing the iOS 17 beta version on your primary iPhone, you need to get a backup sorted. Once you have taken a backup of your data, you need to follow the steps:

Once the public configuration is installed, you will be prompted to reboot your device, so sort that out as well.