Home » How to Download and Install iOS 13.1 on your iPhone 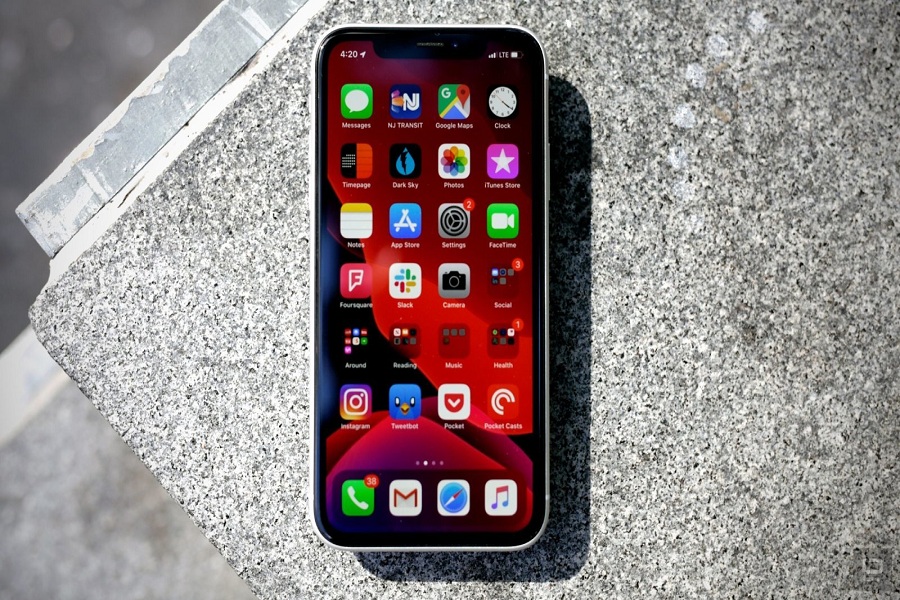 It has been three months since Apple has introduced its major software updates for its all products. But iOS 13 is the one that catches eyes due to its extraordinary features that are coming to supported iPhones. Since then Apple has launched eight different iOS 13 betas. But recently, iOS 13.1 has been rolled out by Apple and it has brought various acclaimed features which weren’t seen in its previous betas. We are a few days away from iOS 13’s final release for all the devices and the glimpses of iPhone 11 but still, if you want to try it and get your hands on the amazing features of iOS 13 then you can install iOS 13.1 beta on your iPhone.

Installing iOS 13.1 public beta on your device won’t create problems and it won’t affect the performance of the phone. Unlike previous iOS 13 betas, iOS 13.1 beta is less buggy. So let’s start how can you install iOS 13.1 beta on your iPhone easily.

Most important things required to install iOS 13.1 beta on your device

If you have already enrolled your device to Apple’s beta testing program and using iOS 13’s previous beta on your device then it is no grainer to install iOS 13.1 beta 1 on your iPhone.

Method 2 – How to install iOS 13.1 Public Beta for the first time

If you wish to download and install iOS 13 public beta for the first time then you need to enroll for its beta program. So here’s how you can enroll your iPhone to Apple’s beta testing program:

Step 1 – Open the website beta.apple.com in your Safari browser on your iPhone.

Step 3 – Now, go to the iOS tab on the site and select on “enroll your iOS device” and then click on “download profile”.

Step 4 – A popup asking for the permission to install the profile will appear so just tap on “Allow” and “Close”.

Step 5 – Once the profile is downloaded, you shall find the profile on the top when you open settings on you can find it in General => Profiles & Device Management. Tap on the profile and select Install shown at the top right corner. Enter passcode of the device, if asked.

Step 6 – Now, select Install again on the screen, confirm it again and then finally restart your device.

Note – Keep in mind that your device has to be connected to Wi-Fi install these updates. If you haven’t got one and you have enough mobile data then you can insert your SIM in another device and can use the hotspot to connect your device to it.

This process will install the profile of iOS 13 on your device so you need to update your software manually. Here’s how:

Step 1 – Once you are done with the above-mentioned method, just head over to the “Software Update” in the Settings.

Step 2 – When you see an option to Download and Install then click on it and enter device passcode.

Step 3 – Now, just relax and wait till it downloads. Then click on “Install” and wait for the device to do the rest and iOS 13.1 Public Beta will be installed easily.

Note – To install the iOS update, your device must be charged enough or should be connected to the charging plug.

So this is how you can easily download and install iOS 13.1 Public Beta on your iPhone. The final update of iOS 13 may roll out after the launch of iPhone 11 that is scheduled to release next month.

Apple Special Event Will Go Live From The Steve Jobs Theater On September 10
Apple Surprises Everyone with New iOS 13.1 Feature On iPhone 11 and iPhone XR/XS
Comment