Home » How To Add Distance Widget To iOS 16 Lock Screen 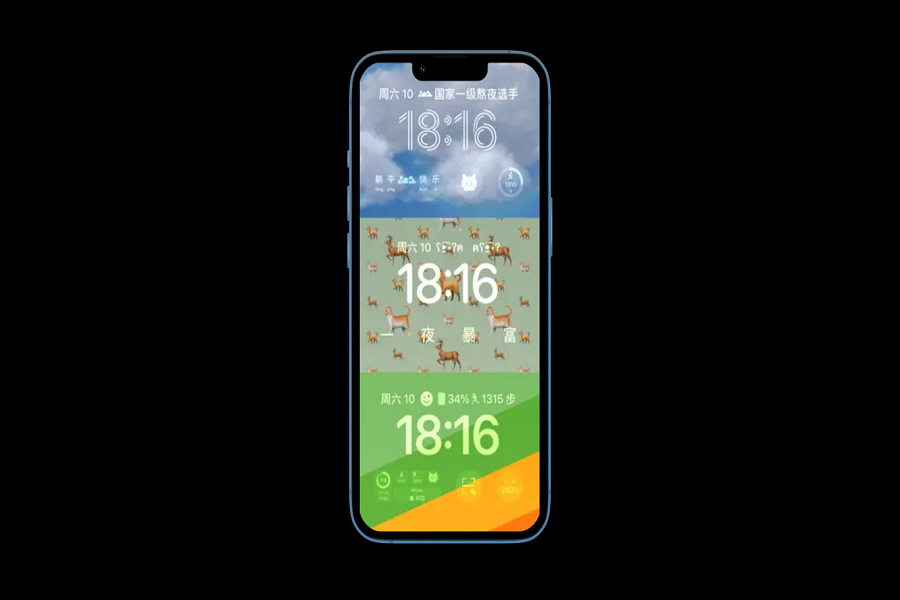 A week after the iOS 16 release with the fantastic lock screen customization feature, people around the world rush to the App Store to get the best Lock Screen Widgets for the iOS 16 lock screen.

After the release of iOS 16, people started personalizing the lock screen design of iOS 16, and within a couple of days, the Chinese app Top Widgets stormed the App Store and reached the top.

This widget allow users to select from a range of common Home Screen widget types, like photos, clocks, calendars, weather, reminders and more on the lock screen of iOS 16.

There is a useful widget type X Panel to show some useful widgets like battery percentage, storage space used, Wi-Fi toggles and more.

Top Widgets includes some animations and cartoons that cleverly use the Lock Screen’s rectangular widget designs to create an image stretched across two widgets placed side-by-side.

There is one popular widget feature people love a cupid shooting his arrow through a beating heart or watching as a bunny inflates a balloon. There is an option to add square widgets.

If you want to download this widget, you can search on the App Store with Universal widget – Top Widgets mobile desktop theme beautification. If you know any other best widgets for iOS 16, don’t bother to share with is in the comment section.