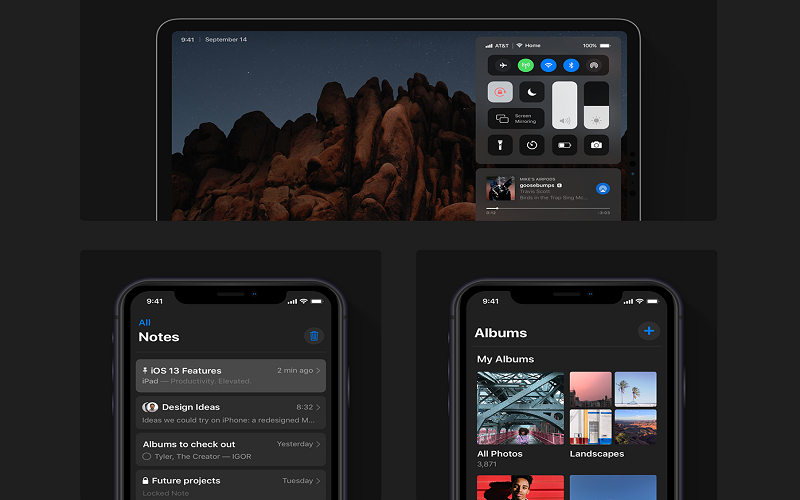 The most anticipated new things that are going to be done by Apple this year is that we will get the next-gen iPhones 2019 and Apple Watch Series 5 in September, iOS 13 to be unveiled in WWDC 2019 with watchOS 6, and many more. There are already several rumored about the iPhone 11 and the next-lined up successors of iPhone XR and iPhone XS. We don’t know the names of iPhone 2019 models yet. But recently a leaked report states that Apple has registered 11 new iPhone models at EEC listing and we might guess that 3 of these 11 must be the next iPhones we are about to get later this year.

Still, the launch of new iPhone models is months away but Apple’s next big updated of iOS 13 is to be unveiled at the Apple’s  WWDC 2019 event that will commence on June 3 and will last till weekend June 7. There are several rumors about the features of iOS 13 that it will have dark Mode, Sleep Mode, new features for iPad, new apps, and many more. But there isn’t any official announcement received from Apple yet but these leaks and rumored features are from the solid sources and these will be proved on June 3 when Apple will unveil iOS 13 beta for testing purpose.

The full run-down version of iOS 13 will be released with the iPhones 2019 launch in September. Keeping these features in the mind designer Álvaro Pabesio has made an iOS 13 concept. He has presented the various features of iOS 13 and how would they look on the iPhones and iPad.

Álvaro Pabesio has focused on the main areas such as new iPad features, dark Mode, new apps, and new continuity features. The iPad is not the Apple product we excited about this year, but it will get some impressive new features with iOS 13 introduction.

The much-awaited feature for the iOS 13 is Dark Mode. Last year when Apple introduced these features with macOS, iOS users were sure that they will get Dark Mode with next biggest iOS update. Now, most of the iPhone models have OLED displays so that would be a great benefit with Dark Mode added in iOS 13.

Álvaro Pabesio has presented the screen-sharing feature that is reportedly be added to continuity might be the coolest and attractive.

But these are still concept images and we are yet to see the official version of iOS 13 that will be launched at WWDC 2019 on June 3.