Home » How Has the iPhone Changed the World? 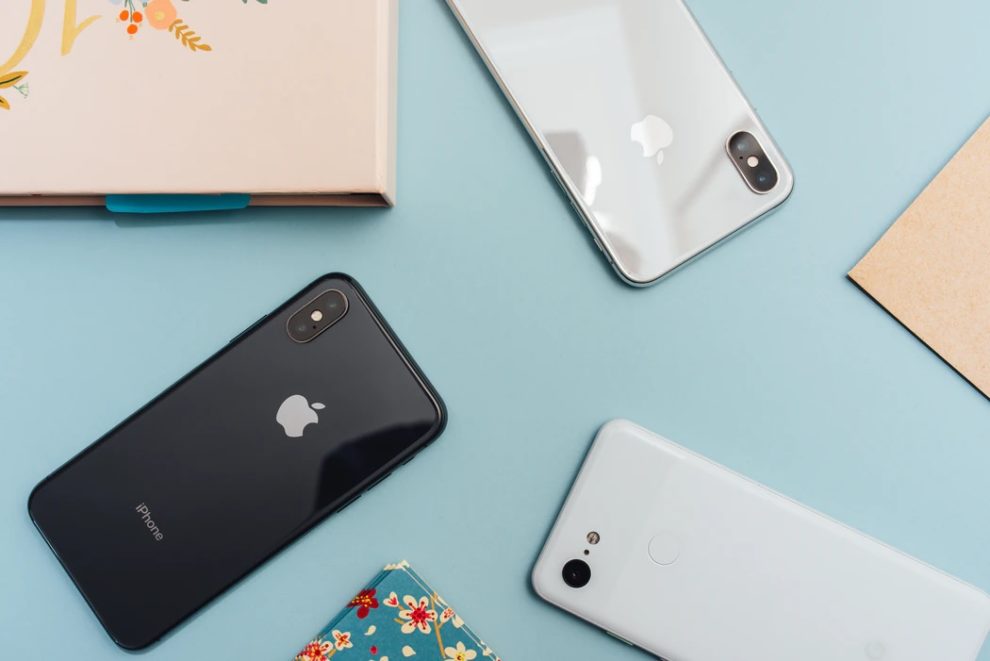 With the upcoming Apple event expected to take place in mid-September to announce the iPhone 13 and a bunch of other new models, it’s easy to forget how far the company’s smartphone has come.

While we’re now used to the traditional September launch for new iPhones, Steve Jobs revealed the first handset to the world on 9th January 2007 at the Macworld Convention. Compared to today’s models, that first iPhone was pretty primitive. It had an underclocked ARM processor that ran at just 412 Mhz, 128 MB of memory, and came with 4, 8 or 16 GB of storage.

There was no selfie camera (they wouldn’t make an appearance until the iPhone 4 in 2010), and the single lens on the rear could take photographs with a resolution of just 2 megapixels. It had WiFi and GPRS/EDGE (2G) but didn’t even support 3G.

Yet, none of that mattered. The iPhone Jobs held up on stage was cutting edge so just over six months later, people lined up outside Apple Stores all around the world to be one of the first to get their hands on one.

Over the years, Apple has gradually improved the iPhone, adding new features, upgrading existing ones, and making the overall experience much better. In that time, the device has had a lasting impact on the world and how we interact with it.

Before the iPhone was released, almost all mobile phones had physical buttons. You typed messages by repeatedly pressing on the number keypad or a microscopic QWERTY keyboard.

The rare few models that used touchscreens for input required a stylus as your fingers wouldn’t typically work.

Many, including former Microsoft CEO Steve Ballmer, criticised the iPhone for its lack of a keyboard but were quickly made to eat their words when every manufacturer copied the iPhone.

In the years that have followed, Apple and other manufacturers have slowly been removing more physical buttons from their devices. Most modern Android devices have replaced the traditional three hardware navigation buttons with on-screen versions and Apple has removed the physical home button.

After the App Store was launched for the iPhone in July 2008, Apple changed gaming forever. People who wouldn’t normally play video games suddenly became interested because they were available on their own personal devices.

The iPhone helped to popularise the casual gaming category with titles like Angry Birds, Fruit Ninja, and Temple Run. In more recent years, games have become bigger and more complex thanks to the increased power of modern devices.

This has meant that, for some games, it has become possible to enable cross-platform play where users of smartphones can compete in the same game as someone on a PC or other device.

Of course, there are still differences between the different platforms. For the likes of poker, playing on a computer makes it easier for you to focus on the game than when playing on a smartphone, but the convenience of the iPhone makes it an attractive option. That said, the gap between the form factors continues to close with every new iteration.

Whether it’s when we’re walking down the street, at a restaurant, or sitting on the sofa at home, we always have our smartphones nearby. The iPhone has created a culture where we’re always checking what’s going on in the digital world.

Work emails, message notifications, breaking news alerts, and the ability to endlessly scroll through social media feeds all beg for our attention all day long.

For some people, this always-on living helps them to feel better connected to their friends and what’s going on in the world. But for others, they bemoan the pressure this puts them under, with many people looking for ways to cut down on notifications through a “digital detox”.

On the other hand, this screen domination has also opened up opportunities for new ways to work. Companies like Uber, Deliveroo, and DoorDash have made it possible for people to work in the “gig economy”, taking jobs when they want by simply tapping a button on their screen.