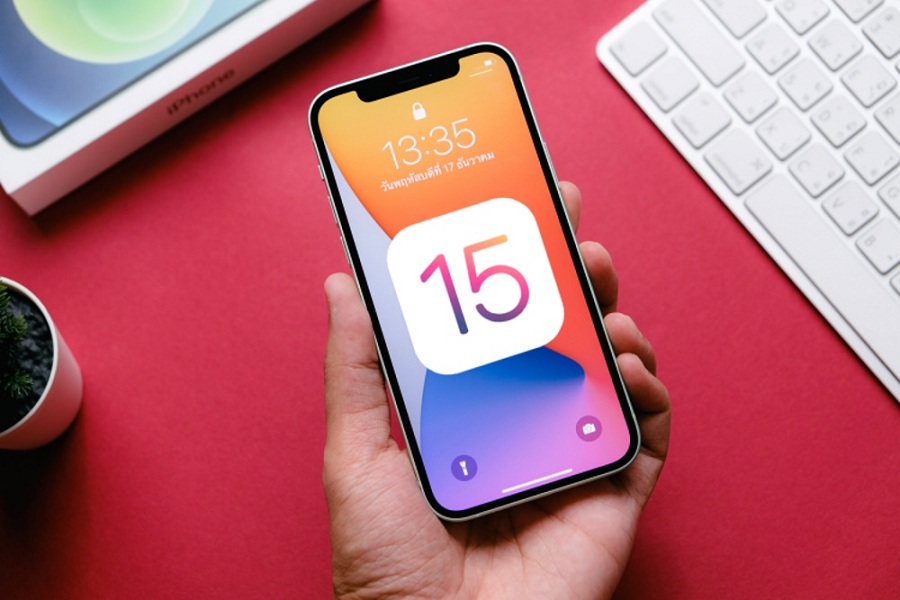 iOS 15 is the upcoming cutting-edge OS upgrade for its iPhones. The update is expected to have some great features to make the iPhones even more useful. As the day of iOS 15 release is coming near, more and more people are wondering to download iOS 15 update to test the next iOS upgrade.

Apple already confirmed the release of iOS 15. The first iOS 15 developer beta will release at the WWDC Apple Event 2021 on June 7. The beta version will only be accessible for limited devs. The beta program will run for few weeks, and then we will get iOS 15 public beta for everyone. The final version of the update is expected to come in September and the release of the next iPhone 2021 models.

Not every iPhone is compatible with iOS 15. Some older devices will not be able to install iOS 15 update. Let’s check out the list of compatible iOS 15 devices:

How To Install iOS 15 Beta?

If your iPhone is compatible with iOS 15, then you must follow the below steps to download iOS 15 beta.

While we are still some days away from the final release of the iOS 15 beta, this post will help you keep your device ready for the next iOS 15 beta update. Once the official iOS 15 released, you will install it by going to the Settings app > General > Software Update. Cheers!

Need more tips or guide regarding the iOS 15 installation process, don’t hesitate to ask us through the comment box.