Home » Hive App Not Working on iPhone: How To Fix It 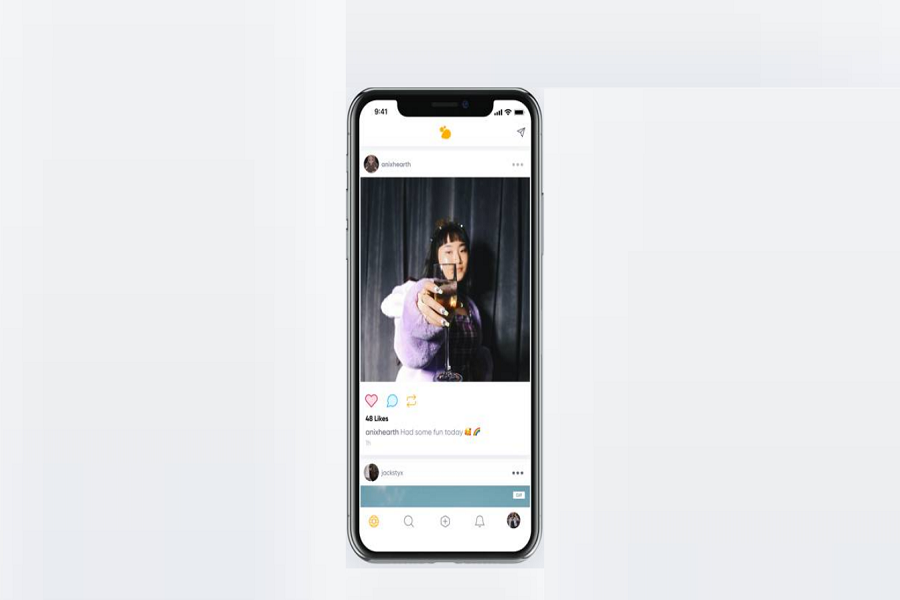 The Hive app’s feature to add music in the background of the Profile is impressive. It gives the feel to the Profile. But it won’t matter if the hive app is not working anymore. As we know that you cannot live without this trending app, let’s try to fix this issue with the help of the following methods.

Sometimes when the new app update is released, the app starts showing some bugs. So maybe there is a new Hive app update available; if so, then go to the App Store, tap on Profile and check for the Hive app update.

As we know that there is no way to clear caches from the Hive app on iPhone, you have to uninstall the app and install it again from the App Store to get rid of the Hive app not working issue.

When an app on iPhone starts showing some bug, the first thing every iOS user should try to put iPhone into the Airplane mode from the Control Mode and again turn it off. When you turn ON/OFF Airplane mode, it will also refresh the network and fix any app issue.

Apple has recently rolled out the new iOS 15 update. Many people are getting several problems with the new iOS update. Maybe the same is happening to the Hive app. If the problem is global, we can get a new minor iOS 15 upgrade from Apple. So keep your eyes on the new Software Update under the Settings and General.

If nothing works from the above methods, your last option will be restarting the device. When you restart the iPhone, it will clear all caches and restore all settings and apps.

I hope you tried these six solutions and they worked for you. If you are still stuck at the same Hive app not working issue, you can contact the App Support team or drop a comment below.

TagsHive App Not Working on iPhone 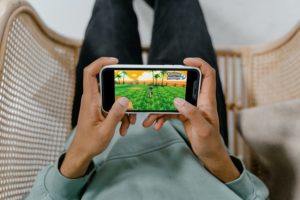