Home » Google Widget Not Showing on iOS 14 on iPhone 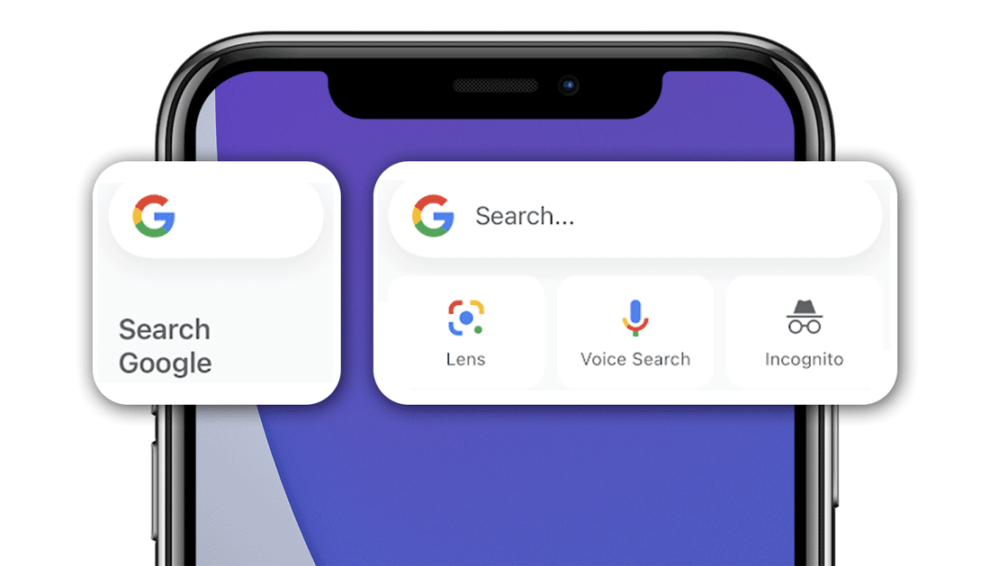 Apple’s iOS 14 has the best-highlighted feature of adding widgets to the iPhone home screen. From Apple’s own apps to the many third-party apps like Google Chrome, Google Search, Photo Widgets, and more, you can add many widgets to your beloved iPhone’s home screen. But for some users, the Google widget is now showing on iOS 14.

Recently, Google added Gmail Widget support for iOS 14 devices. But mostly, people prefer to use Google Search despite Safari browser to search quickly. While adding a Google widget to iPhone on iOS 14, some geeks are now seeing Google widget. If you are experiencing the same issue on your iPhone, here we will guide on how to fix the Google Widget issue on iOS 14 device.

Method 1: Check For The App Update

After the release of iOS 14, Google also added the Google Search app’s support for iOS 14 running iPhone. After installing iOS 14 on your iPhone, if you don’t find the Google widget in the list when you try to add it to the home screen, you may be using the older version of the app on your iPhone. To fix this, your first step should check for a new app on the App Store. So open the App Store, tap on your profile at the top right corner, and scroll down to the Google app to update.

Sometimes even if you add the Google widget to the iOS 14 home screen, it may show “unable to load” within the widget. To make it work properly, you can delete the app entirely from your smartphone and install it again. This time it will work.

When we started adding widgets on the iOS 14 home screen, we also went through the same problem. Some widgets are not responsive, and some are not loading correctly and also taking the time. Then, we tried to force close the process and again start the widget addition process. It worked well. The same process you should try as well.

If you have checked the Google is running the latest version on your iPhone and still Google Widget is missing from iOS 14, you can try to restart your smartphone. Restart process will refresh your iPhone’s entire system and properly let you add the Google widget to the iOS 14 home screen.

After trying out these above four methods, you will add the Google Widget to the iOS 14 home screen. If you still missing Google Widget on your iPhone, you can freely drop your comment below.