Home » Is there a GBA emulator for iOS 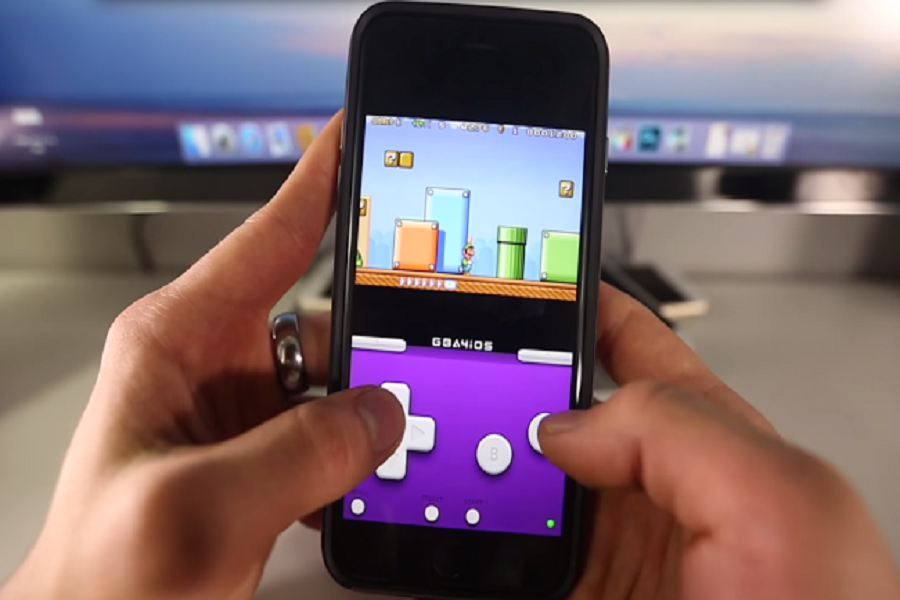 Do you miss your childhood, especially the games you get to place during your childhood years? All those days passed pretty quick, but do you still wonder about reliving your childhood memories by playing those video games, or you want to play those video games but they don’t support your iOS devices. So how do you get hold of those games? Well, you can install those vintage games by an emulator. And in this article, we are going to talk about one such emulator called GBA emulator. A Game Boy Advance emulator (GBA emulator) is a program that allows you to install and play vintage Game Boy Advance games on your smartphone or computer. GBA emulators are available for major platforms such as iOS, Android, and Windows. This article you will get to know what is GBA emulator and also if GBA emulator is there for iOS.

What is Emulator iOS?

iPhone emulators are applications that emulate the hardware of an iPhone so that iOS apps may be executed on different operating systems. While these iPhone emulators cannot directly launch apps from the Apple App Store, they closely emulate the core functions of an iPhone. These emulators are available on a variety of systems. Emulators have a variety of built-in features such as cloud storing, hardware controllers, auto sensors, and cheats that not only improve gaming experiences but also advance development. The next generation cloud saving capabilities immediately save your gameplay data on the server, allowing you to import or export your game’s configuration between various devices with a single click.

What is GBA Emulator?

The Game Boy Advance is one of the best and most widely used video game consoles of all time. GBA iOS emulator is an open- source game console emulator that lets users to play popular games such as Nintendo, Super Mario Bros, and PUBG.These emulators are fully customisable and include capabilities like as OpenGL rendering, BIOS emulation, and others. And also, GBA games are superior to Android multiplayer games.

Is there a GBA emulator for iOS