Home » Fortnite Is Coming Back To iOS In October 2022 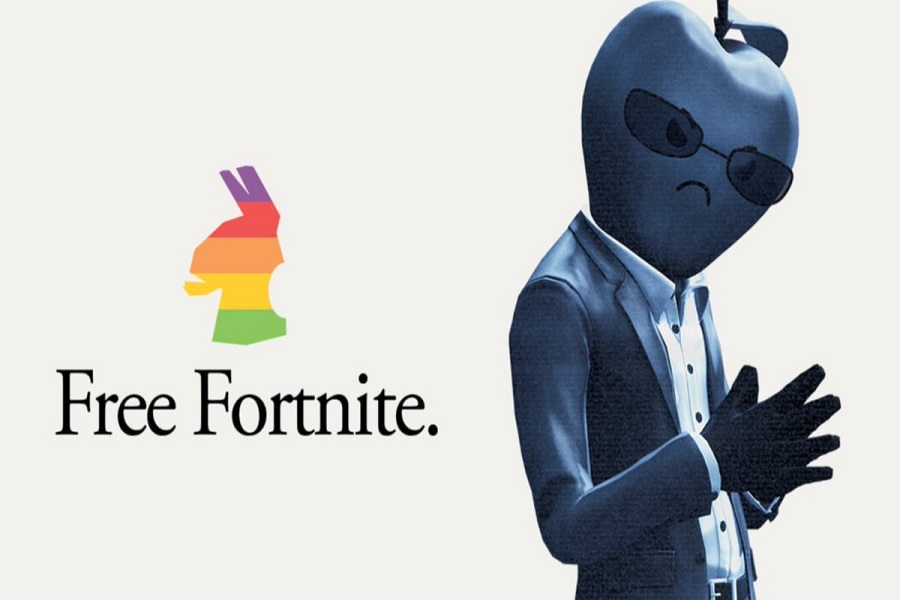 As the Shang-Chi and Mike Lowrey Outfit have joined the Fornite battle royale game, millions of iOS users ask when Fortnite is returning to iOS. On August 13, 2020, Apple removed Fortnite from the App Store.

As the game was removed from the App Store, the legal war between Apple and Epic Games started. It’s been almost a year since Fortnite was banned on iOS. However, people found different ways to get Fortnite on iPhone even after ban.

When the game suddenly got banned from the App Store, people flooded Twitter with #FreeFortnite movement to support Epic Games.

Epic Games won the legal war against Apple and planning to bring back Fortnite to iOS by October 2022 with the help of GE Force Now. Or we may see Fortnite on App Store back as Epic Games, and Apple will follow the strict policies regarding the payment method. We will also see other payment methods within the game.

This year, Fortnite fans missed an amazing season and concerts. But finally, fans are happy to know that Fortnite is coming to back to the iPhone in October 2022.