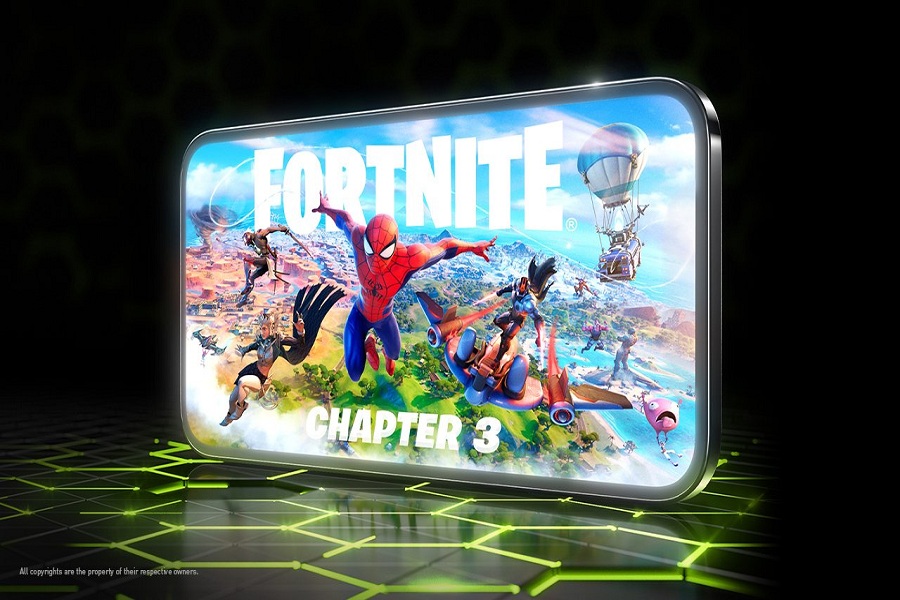 Yes, you heard it right. With the help of the GeForce Now page on Safari, iPhone users will download and play Fortnite on iOS and iPad devices. The best thing about this Fortnite version is that it will be available with the new touch-friendly version, and it will open more options and controls for users on iOS devices.

How To Get Fortnite on iPhone 2022

Nvidia has designed the special limited-time close beta for Fortnite early geeks. Users can sign up and join Fortnite limited time close beta right now. Users will be GeForce Now Free, or Priority membership will get the chance to play Fortnite on iOS with GeForce Now.

According to the Nvidia official blog, the Fortnite limited time close beta to release next week means we can expect it on January 20. And the final version may arrive in February or March of 2020 if everything goes well.

After the ban of Fortnite from the App Store in August 2020, it will be the first time Fortnite will be back to iOS with a better control system. With the help of new touch-friendly media, Nvidia adds more opportunities for publishers to get their games more control options.

Nvidia is also working on adding more touch-enabled games to GeForce Now, and it will open more doors for PC game publishers to make their games compatible with mobile with built-in touch on iOS Safari and Android.

Are you excited to dive again into the world of Fortnite on iOS with GeForce support? Don’t forget to sign up for limited time closed beta. Once you start playing games, don’t forget to share your feedback in the comment box.