Home » How To Fix Black Screen of Death iPhone? 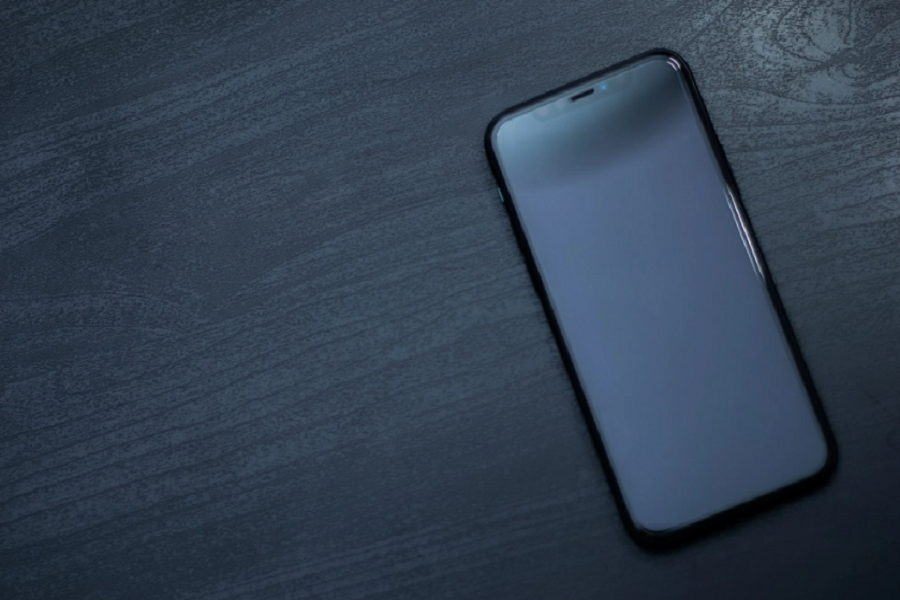 How often has it happened that you are trying to access an important thing while scrolling through your iPhone and you end up with a black screen or a display that’s stuck? It happens way more than we’d like to admit.

The black screen of death on an iPhone is a frustrating event, which typically happens when your iPhone’s display turns black due to system errors or hardware issues in the phone. Is it always a permanent thing? No. But, is it fixable? A definite yes.

However, you need to realize and understand that the problem can only be fixed if it’s a software glitch or bug. If the issue stems from hardware complications, you might have to seek professional help to fix that.

What are the Troubleshooting Techniques to fix the Black Screen of Death?

If your iPhone’s display suddenly turns black, we understand that it’s normal to start panicking. However, we’d recommend you try one or all of the following troubleshooting techniques to see which one works out for your iPhone.

One of the most common reasons why your iPhone’s display has turned black is because it has run out of battery. It is one of those issues that we don’t even pay attention to unless it’s too late.

So, the moment your iPhone’s screen turns black, the first thing you can do is go ahead and plug in the device. Sometimes, the iPhone will turn back on once you have plugged it into a power source.

If the iPhone doesn’t turn on even after 5 minutes of being plugged in, it is likely a software or hardware issue. So, move on to the next troubleshooting technique.

If you notice that your iPhone’s display turned black right after you opened a particular application, it is an issue with the app. The best thing at that moment would be to press down on the Home button twice to open the app dock and then kill the app immediately from the background.

Once you have closed the app from the background, the next thing you need to do is return to the home page. From there, you can relaunch the app and check if the issue persists. If you find the iPhone crashing even after that, it means that there is some issue with the app.

Either avoid opening it again or uninstall and reinstall the app on your iPhone. That should fix the problem.

If the display turning black is due to a temporary bug issue, the next troubleshooting tip we’d recommend is rebooting the iPhone. Sometimes, software issues that persist in the iPhone make the device glitch and hang in the middle of an operation.

What you can do in that case is force restart the iPhone by pressing down and holding the volume button for a few seconds until the Apple logo appears on the screen.

This does a mini restoration of your iPhone, thereby preventing any potential risks of lags, glitches, or software bugs in the operating system that were causing the display to turn black.

This is an extension method of the iPhone restoration method that not many users want to follow through. Not only is it complicated, but it is also going to wipe out all your iPhone’s data. So, we’d recommend that you proceed with caution.

Your iPhone’s restoration will begin but your device goes back to the standard factory settings, which means that you’d have to set things up again. However, the good news is that it fixes the black screen issue immediately, which is great.

If none of these troubleshooting techniques work out for you, the last resort is to contact Apple Support. You can take in your iPhone and have it checked by the professionals there. They will be able to tell you what the problem is and fix it accordingly as well.