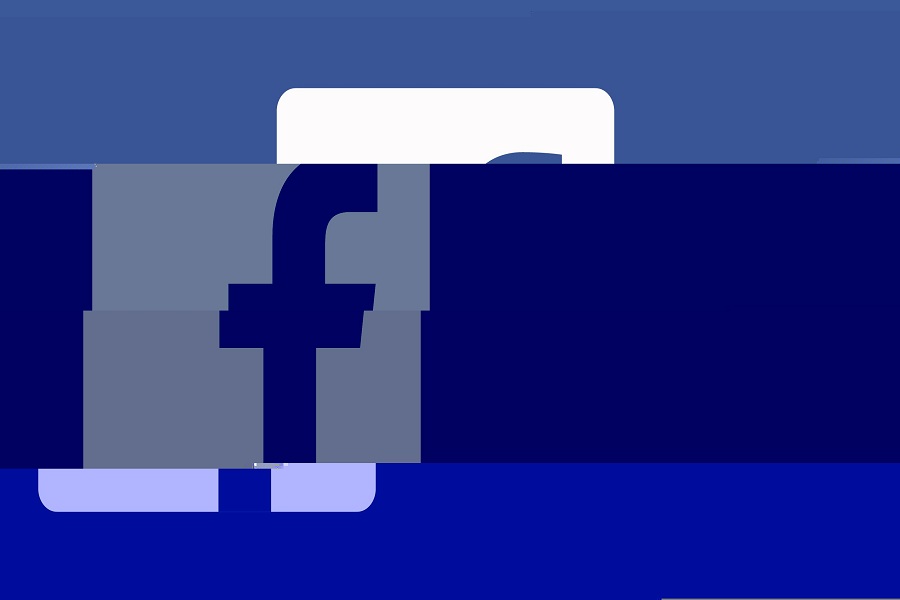 A lot of popular iOS apps started crashing when the user tried to open the apps. On Wednesday evening around 6.30 PM ET, all the apps like TikTok, Spotify, Quora, GroupMe and Pinterest reportedly started crashing due to Facebook’s SDK issues.

All these apps are used by maximum Apple iPhone users regularly. There have been approximately 10,000 reports about crashing Spotify between 6.30 PM and 7.30 PM ET. Users reported that the apps were shutting down automatically as soon as users were trying to launch apps. Some of the experienced developers on GitHub and Twitter also suggested some solutions to facebook for resolving the bug.

Why Apps were Crashing

The iOS apps crashing issue was because of a problem with Facebook’s Software Development Kit (SDK) tool which is used for signing in many iOS apps. Developers reported problems regarding Facebook’s SDK in a thread on GitHub. Although, some of the developers were saying that the issue is happening with the users who are logged in using Facebook in the apps like TikTok, Spotify, and Quora but it wasn’t the case. The problem was happening for almost every iOS user.

Apple has not officially said anything on the issue till now. We are not sure by when this iOS app crashing issue will be resolved by Apple. But some of the apps have started working properly.

An experienced developer with his knowledge of the situation told ‘The Verge’ that Facebook disabled a server configuration which in result triggered its SDK, which ultimately caused a crash of iOS apps which are using Facebook login feature. Although there is no official solution to this but, in the GitHub thread, one of the users who appears to be a Senior Facebook Engineer said that the company had updated the server side change which was actually causing the issue and that change will take some time to propagate and the issue will be resolved soon for all the users.