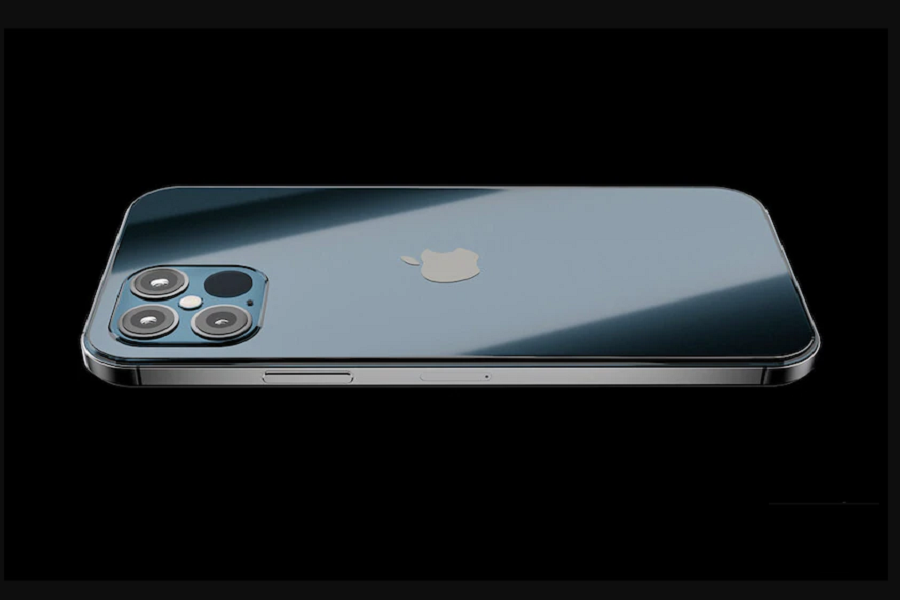 Whether you are waiting for the iPhone SE 2 or the upcoming iPhone 12 models, we are always there for you to give the latest news and update about Apple’s upcoming iPhones and other products.

Last year in December, Ben Geskin-the the popular leaker had given the new mocked up the design for the rumored iPhone 12 and shared it on Twitter stating it’s “what we will most likely get next year” – referring to a product launch in 2021.

The mockup design of the iPhone 12 model didn’t have the notch on the front display of the device, and also the framing of the device appears to have squared-off metal edging.

Recently, the popular website PhoneArena has also given the brand new design of the upcoming iPhone 12 from Bloomberg. So the report says the next iPhone 12 or iPhone 12 Pro Max will have the flat stainless-steel frame design the same as the recently released iPad Pro. It will help to improve the grip when you hold the device. And the display of the device to have the fully flat display.

With the release of iPhone 6, Apple used the new technology to make the device smooth and curved edge. The previous models like iPhone 4 and iPhone 5 designed with the square edges, a style that was favored by long-time users.

Well, there is no confirmed news about these changes in the final development of the design when it launched in the Apple September event. Bloomberg also reported that there would be two premium iPhone 12 models and also will be the new budget device with the price tag of $800.