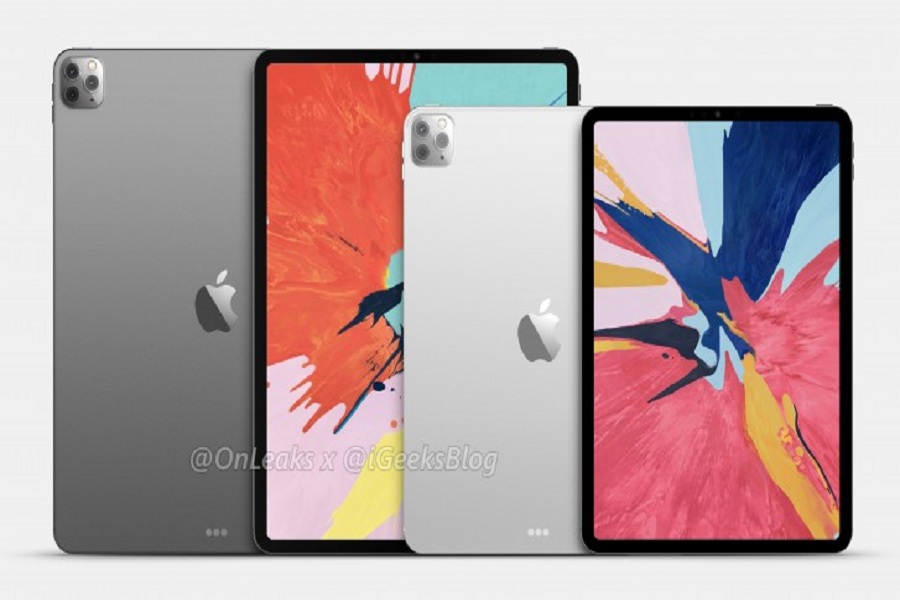 According to the video click posted by Steve H.McFly, also known as OneLeaks and iGeeksblog, the 2021 iPad Pro will have 11-inch and 12.9-inch size. If we talk more about the next iPad Pro models, then we won’t tell you that the leaked iPad Pro images showcase the identical design of the upcoming iPad Pro. Well, there won’t be any different in the design, but instead of the single-camera of the current-gen models, there’s the triple camera of the iPhone 11 Pro. It means that it would mean a setup of 0.5x-1x-2x.m. Also, the next iPad Pros will have 3D-sensing camera tech, which will likely be on the front. And the leak also revealed the dimensions of the 2021 iPad Pro 11 are 248 x 178.6 x 5.9 – the same as the current model.

One more interesting thing is Apple normally releases its entry-level iPad in March. But it already unveiled its successor in the 10.2-inch iPad with the iPhone 11 Pro in September. The leaker hasn’t revealed that which material Apple could use, but the 11-inch model has been rendered with the usual aluminum case and the 12.9-inch model with a glass back.

As the Apple’s inheritance, we can expect the new 2021 iPad with the powerful A13X chip. Well, there is no more news about the iPad Pro, but Apple always launches a new chip in September or October, and then the same chip is installed in iPads.

You can see all the leaked images of iPad Pro 2021 models here from the famous leaker Steve H.McFly:

What do you think of upcoming iPad Pro models? Do you think it could be the best of Apple’s iPads? Which new feature do you want to see on the new iPad 2021? You are free to share everything in the comment box.