Home » Everything Apple Revealed At The Time Flies September 15 Event 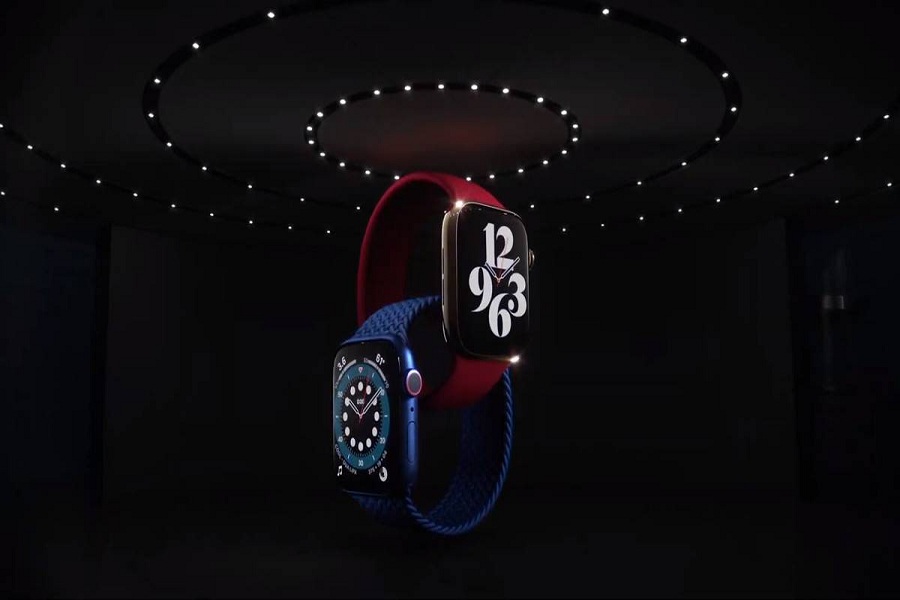 For the first time, Apple held the virtual event on September 15 to make the huge announcement for its next hardware and software. While everyone was expecting iPhone 12, Apple surprised everyone with the release of the next smartwatch and more we are going to discuss here!

As we predicted, Apple could have its next smartwatch Apple Watch Series 6, at the September event this year, so we Tuesday witnessed the Apple Watch Series 6. This next-gen Apple smartwatch launched with the Blood Oxygen sensor and latest WatchOS 7. As we expected, there are two variants, one with a GPS model is priced at Rs 40,900 and GPS + Cellular variant costs Rs 49,990.

Well, we didn’t expect the release of Apple’s next software update from Apple’s Time Flies event. But Apple surprised everyone with an announcement about Apple’s latest iOS 14, iPadOS 14, WatchOS 7, and tvOS 14, which will be able to download and update from September 16.

Apple also announced the next-generation processor with the iPad Air. This new A14 Bionic Chipset has the first 5-nanometer chip in the industry, delivering 30 percent increase in graphics with its 6-core architecture and a 4-core GPU. The processer will be seen in the next iPhone 12 models.

With the combination of Apple Music, Apple TV, Apple Cloud, Apple Arcade, News+, and Fitness+, Apple has announced the new service called Apple One, which will start at the price tag of $14.95 individual and $19.95 for family.

Apple has added the new fitness service for all the Apple users and the Apple Watch, which will offer video workout with music from trainers. User can get this service free for only three months, and then it will be charged at $9.99 per month and $79.99 for the whole year, family included.

Are you happy to hear all these Apple announcements? If you have something to share, please feel free to drop comments below!