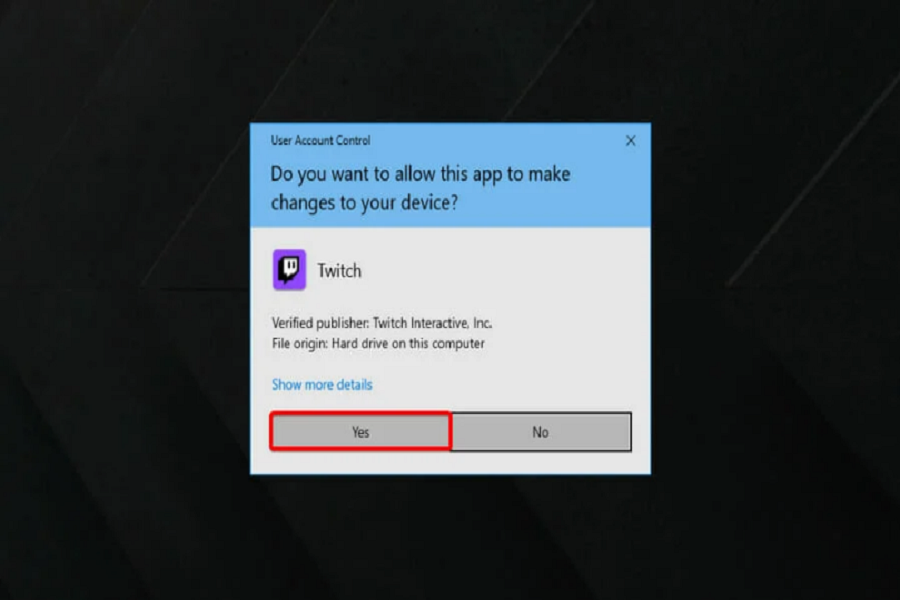 Error while loading followed channels on iOS reported by dozens of users worldwide in the last few hours. Users across the globe are facing annoying issues while using the Twitch website and Twitch app. If you are also the one who is struggling with the same problem, here we are going to show you how to fix it.

Since Twitch is one of the most popular platforms for gamers to share live gameplay and content with their fans, millions of gamers use this App daily via App or online website. But today when they try to share their content, some iPhone users see the error while loading followed channels on iOS 16 and iOS 15. Thankfully, we have found a few working methods. Let’s try them.

How To Fix Error While Loading Followed Channels IOS Error

These are some fix common working methods that helped many users get rid of errors while loading followed channels IOS issue. Do you know any working method to resolve the issue? Could you share it with us in the comment box?