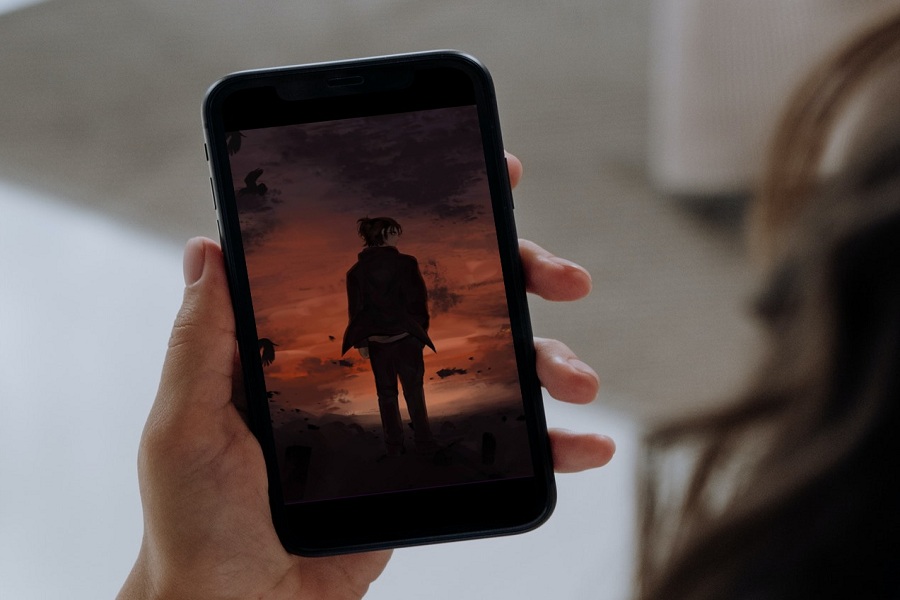 Eren Yeager is one of the most popular fictional characters. He is the protagonist of Attack on Titan. Since the anime series are getting a huge fam worldwide, people are keen on the anime character. We are here with some cool Eren Yeager wallpapers for iPhone home screen.

Since Eren Yeager from the Attack on Titan manga series created by Hajime Isayama has become so popular worldwide. Fans around the world want to create an anime theme on iPhone. With the help of iOS 14 and iOS 15, iPhone users can create an aesthetic anime home screen. Hence, these Eren Yeager 4K wallpapers for iPhone are best to design the cool home screen. Without wasting much time, let’s hunt down the best Eren Yeager wallpaper for iPhone.

Note: Long-press on wallpaper and tap on Add To Photos to download any wallpaper.

How To Create Christmas Calendar Widget On iPhone in iOS 15
Does Chick Fil A Take Apple Pay in 2022?
Comment