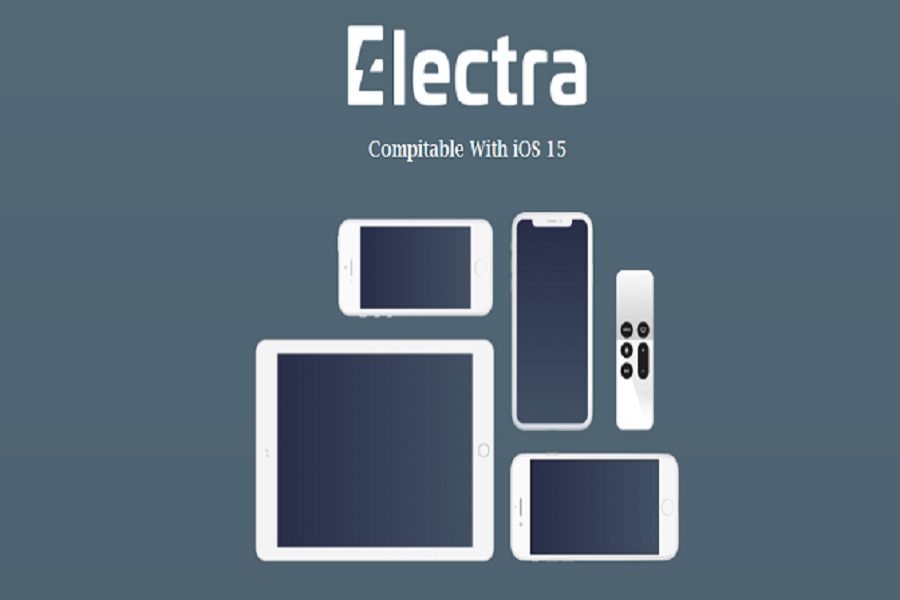 It has been around six months since the release of Apple’s iOS 15 for iPhones. Apple’s new update landed with pretty and amazing features. However, many iOS geeks always look deep into the new iOS upgrades and get more from the device. To do that, iOS need to jailbreak the iPhone.

The Sileo is the default package manager with Electra 5 Jailbreak with the new UI design. So we may see the Electra 5.0 with the Sileo. This new iOS 15 Electra Jailbreak tool will support iOS 15.0, iOS 15.0.1, iOS 15.0.2, iOS 15.1, iOS 15.1.1, and iOS 15.2 beta 1. The later version will not support Electra jailbreak because the kernel exploit does not work on those newer versions.

Coolstart has not announced any release date for Electra jailbreak iOS 15, but we could see in a couple of months. Are your keen to test this new jailbreak tool? Share your feedback in the comment box.