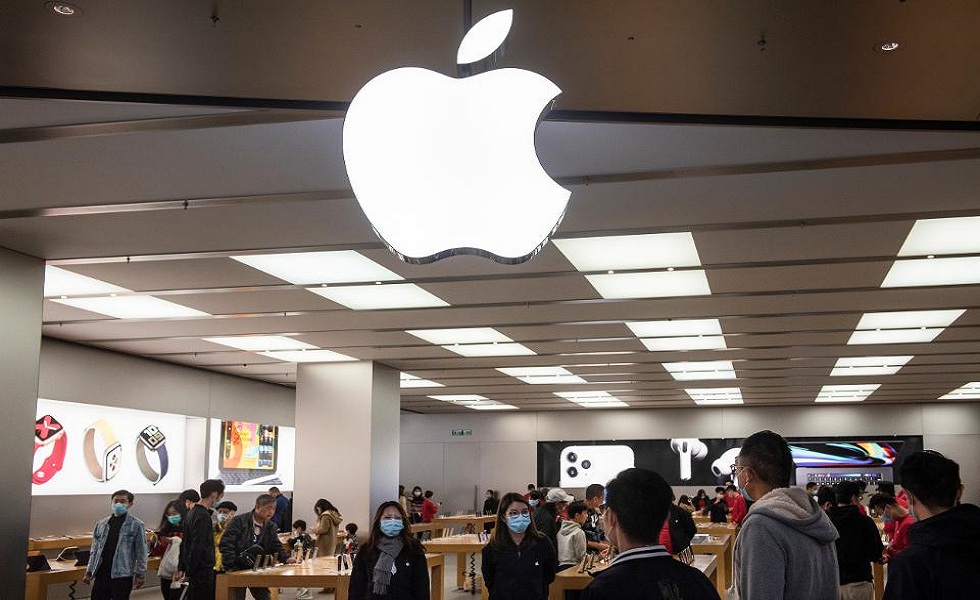 Apple’s March Special event and WWDC may postpone or get canceled.

iPhone SE 2 or iPhone 9 is a speculated budget smartphone from Apple for 2021. The name of this iPhone is not confirmed yet but many tech analysts believe that it will be called iPhone SE 2 (as it will be SE successor) or iPhone 9 (which is missing in the series). It was strongly believed that it would be released at Apple’s special event in March but some reports now believe that the COVID-19 outbreak may affect the launch date of the iPhone 9.

Now several reports are claiming that iPhone SE 2 could be postponed till June or till the fear of coronavirus settles down. Apple has neither commented on the production or the launch of iPhone SE 2 but it is expected that it would be postponing.

Many tech events have been canceled amid the fear of coronavirus worldwide. SXSW, Mobile World Congress, Facebook F8, Google’s event, and Game Developers Conference tech events have been canceled due to the same reason. Most of the tech companies are out of schedule and they have called off their upcoming events but no news from Apple is confirmed yet.

Usually, Apple holds three events in a year. In the March event, the company showcases its upcoming software or hardware, in June’s first week Apple hold WWDC, and September is always booked for iPhone launch. Sometimes in October, Apple launches MacBook or iPad. Last year Apple announced Apple TV+ and Apple Arcade in the March and this year iPhone 9 is expected.

Other than iPhone SE 2, new iPad, AirTags, a new MacBook, are widely expected to launch in the March event. And all the reports are claiming that the launch of all these products could be postponed. Recently, Santa Clara County has banned mass gatherings from March 11 to March 31 amid the fear of coronavirus. So there is a rumor that Apple’s June event can also get canceled or postponed. At WWDC 2021, Apple may launch new version iOS versions for the Apple products. There are rumors around the tech world that iOS 14 may get unveiled this year but now everything seems doubtful to happen due to the outbreak of this deadly virus.

Unlike others, Apple hasn’t made any announcement regarding the delay in any of its events. Apple may come with a live streaming announcement to launch all its products which will not include any mass gathering. A user at a GSMarena post commented “Just have Tim stand in the middle of an empty stage, speak what they want to release, play some applause sound. Done. Easy. Save millions.” Streaming events is also possible as Apple may not go for postponing the launch of its most anticipated smartphone.