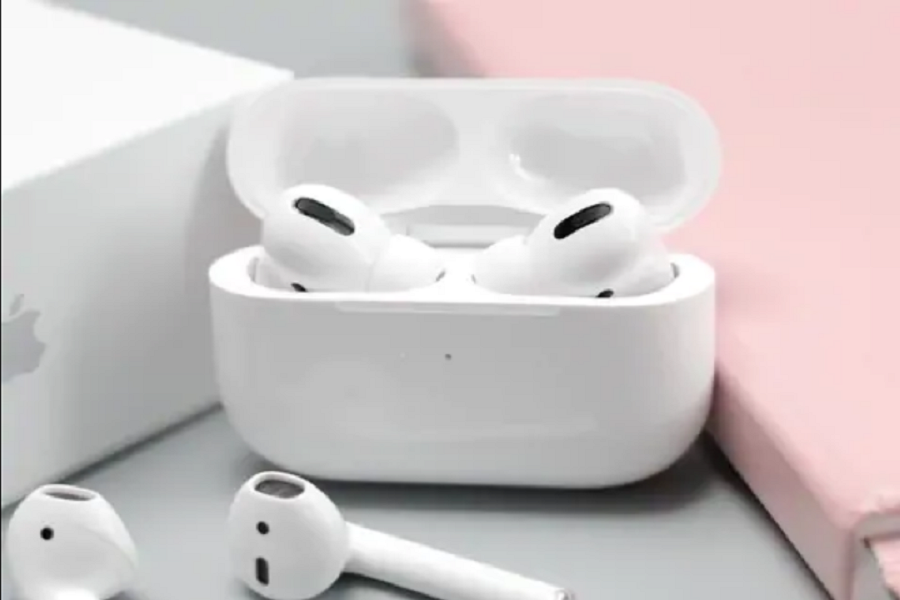 Yesterday, Vietnamese site Tinhte released photos and video of what are purported to be completely redesigned Apple earphones. Apple’s white earphones are nothing short of iconic, featuring prominently in “dancing silhouette” advertisements for the iPod line, and coming prepackaged with every iPhone and iPod sold. Other than very minor adjustments here and there and the addition of the inline microphone and remote, the current design of the simple white earphones has remained basically static for the past six years – through all five generations of the iPhone.

The new earphones appear to be shaped in a very purposeful way. From their appearance and the placement of the speakers, it looks like the in-ear portion is designed to push sound directly into the ear canal, versus the flat-faced round speaker of the current design. Despite sticking to the traditional white plastic, I think the design is quite good, with a very futuristic vibe. Everything about this leak smacks of legitimacy, from the “Designed by Apple in California – Assembled in Vietnam” stamped on the headphone wire (Foxconn has factories in Vietnam) to the apparently very high quality build and finish of the earphones. The only thing that has given myself and other writers pause about this rumor is the lack of a confirmed inline remote. The inline remote has certainly seemed quite important for the past four years or so of Apple earphones, and it would be puzzling to see Apple remove it now.

According to Sam Byford of The Verge, the Vietnamese site that leaked this information has a strong track record of getting ahold of genuine prerelease products. If that is true, then both of the accessories that come with your new sixth generation iPhone later this month could be brand new – the earphones and the charging/syncing apparatus!

Face Fact, The Verge Is Biased Against Apple
Why The Patent Wars Have Been Good For Consumers
Comment