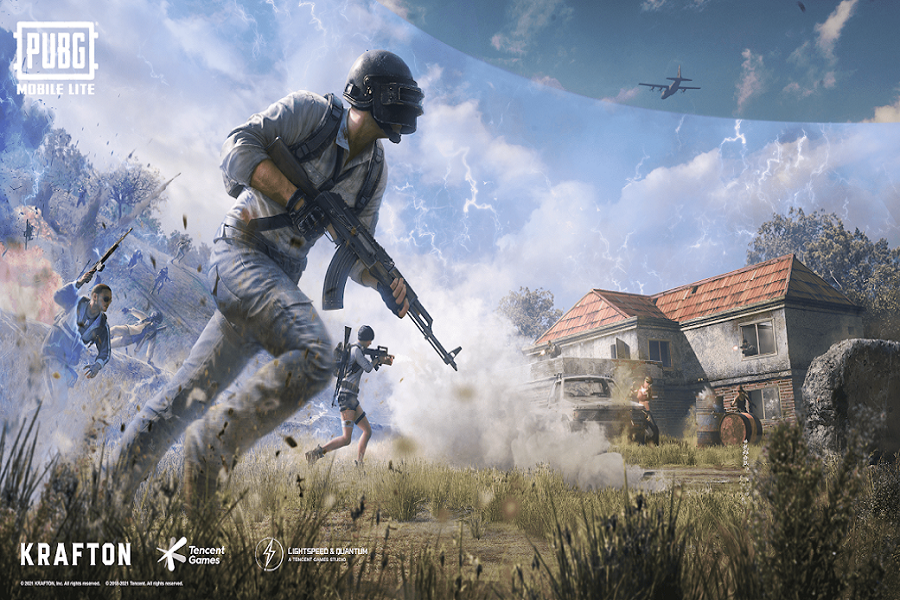 Developers have already released the PUBG Mobile lite for Android users. The lite version is specially designed this version for a low-end device. According to the developers, this version can support Android phones with 600 MB of free space and 1GB of RAM.

Everything is the same as the original Pubg Mobile. But in this version, around 60 players will join the battle against each other in 2km x 2km Island. One game will last for 10 minutes. With the help of Unreal Engine 4, the developers are offering great graphics like the real PUBG Mobile version.

Users with low-end iPhones or older iPhones want to download and install PUBG Mobile Lite iOS on iPhone. Sadly, PUBG Mobile lite iPhone version landed yet, but it is expected to come soon as developers test it.

Even there is no hack or trick to side install Pubg Mobile lite on iPhone. Users have to wait for the final and official Pubg Mobile Lite iOS version to install on iPhone.

Are you excited about the Pubg Mobil Lite iOS version? Please share your feedback in the comment box. Meanwhile, you are good to go with Pubg Mobile version.

Wide Spectrum on iOS 15: Meaning, Enable, Not Working, Unavailable & More
Instagram not working on iPhone today: How To Fix
Comment