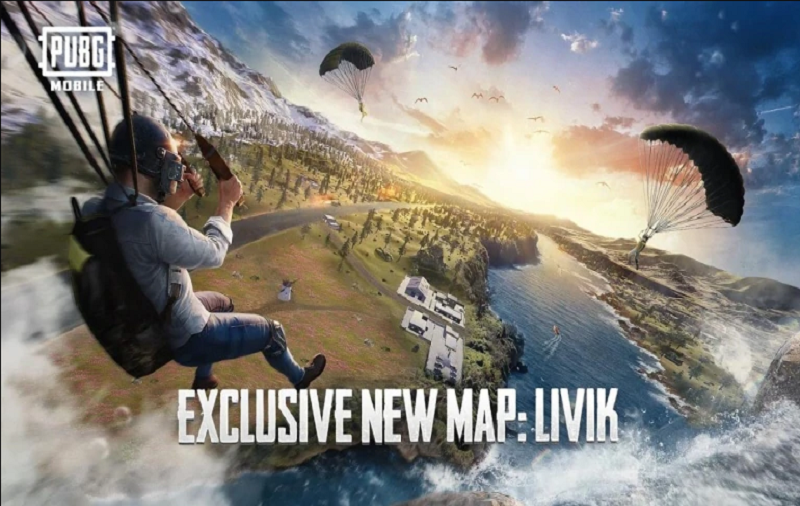 Well, many developers have been testing the Pubg Mobile 0.19.0 bet from a month, and now the update is finally available for public. If you can’t wait much, then let’s get to the process of downloading Pubg mobile 0.19.0 on iOS.

The process to download and install Pubg Mobile 0.19.0 APk

Step #1: First of all, launch the App Store on your iOS device.

Step #2: In the search bar, enter PUBG Mobile and open this link in the safari browser.

Step #3:  Now you will see the new update next to the PUBG Mobile if you have already installed the game on your device. If you are new them you can tap the Install button.

if you don’t the size of Pubg Mobile 0.19.0 then let me tell you that the update is around 2.34 GB size so before you begun the download make sure that your device have enough storage to download the new update.

Once after installing the game and playing the new Livik map, do not forget to share your experience with us in the comment section. Feel free to share what you missed in the new PUBG Mobile 0.19.0 update.