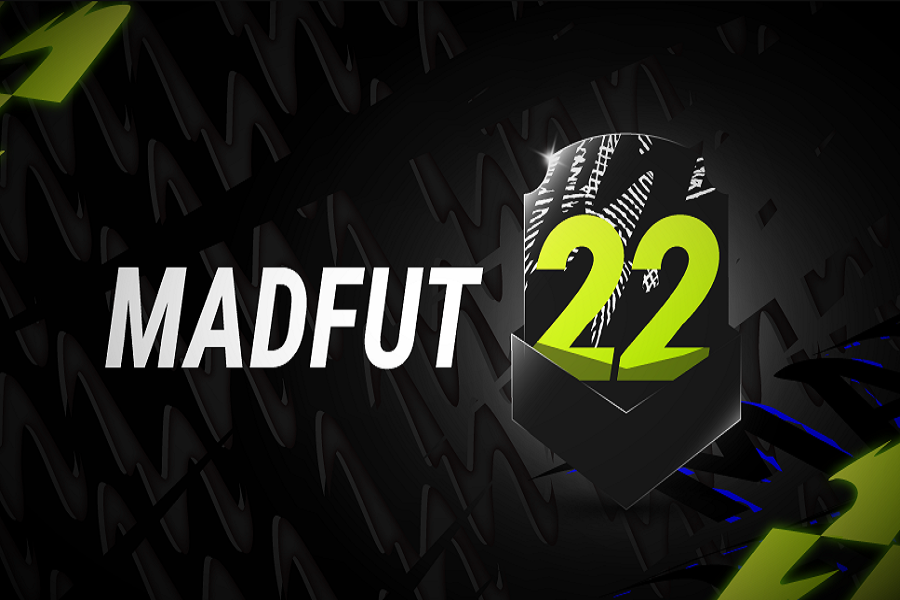 If you are a FIFA enthusiast and have been looking forward to the release of FIFA 23, we have some good news lined up for you.

The popular Madfut 23 app is finally available for a select few devices. Although there is no official confirmation about the list of compatible devices, we can very well expect that the same will be available for iOS down the line.

Compared to last year’s Madfut 22, it looks like the Madfut 23 will bring a lot more creativity and fun, especially with the FIFA Ultimate Team.

If you are entirely unsure or unaware of what Madfut is, it is a third-party and unofficial party tool that’s developed by fans and includes a variety of fun challenges, excitement, and a lot of draft-based challenges available.

This article will explore everything you need to know about the Madfut 23, its release date, and its download process for iOS devices.

When is Madfut 23 releasing?

For the FIFA enthusiasts who are entirely confused about Madfut 23 and its release date, reports suggest that Madfut 23 is already available on Android devices. It was released on October 05, 2022.

However, sadly, there are no official reports about the release date of Madfut 23 for the iOS platform yet. But, if we had to guess and speculate, we can expect the same to be available within a few days.

There is good news for iOS users because current reports suggest that a private beta for Madfut 23 is already underway. So, the app is currently being tested for Apple iOS, if that’s something you are looking forward to exploring.

But, despite the beta version, there are no reports as to when the iOS version of Madfut 23 will be released. When you do go to check on Apple’s TestFlight service page, it currently shows that the “beta is full ”.

So, it looks like the users will have to wait for the official release to be able to get their hands on the application.

Now that you have a fair idea about Madfut 23 and its release date and availability, let us talk about the download process to iOS.

Since Madfut 23 is not officially available on the App Store, iOS users will have to wait for some time until the official release.

Once it’s out, users can directly download and install the app from the App Store and use it at their convenience.

That’s all we currently know about Madfut 23, and its download process for iOS devices.