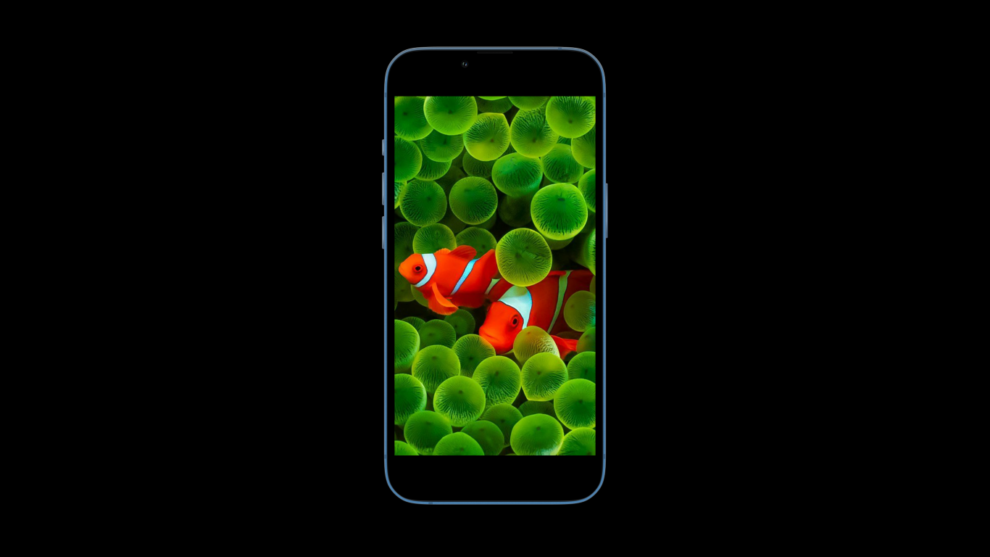 As Apple rolled out iOS 16 update for users worldwide, iPhone users are so praised for seeing the new wallpapers of iOS 16. However, the latest iPhone 14 series has some unique wallpapers. But iOS 16’s home and lock screen wallpapers took everyone’s eyeball.

The new iOS 16 included Astronomy, Pride, Clownfish, Earth, Emoji, and lot more new wallpapers. Those who have downloaded the new iOS 16 can set these wallpapers on their lock screen and home screen. While many users have installed iOS 16 and already started using new wallpapers, some are still missing iOS 16 Home Screen Wallpapers to set on their iPhones. Hence, here we have the collection of those iOS 16 wallpapers in 4K if you want to put them on iOS 15 or iOS 14 running iPhone.

Note: Press and hold your finger on the wallpaper, and tap on Add To Photos to download.