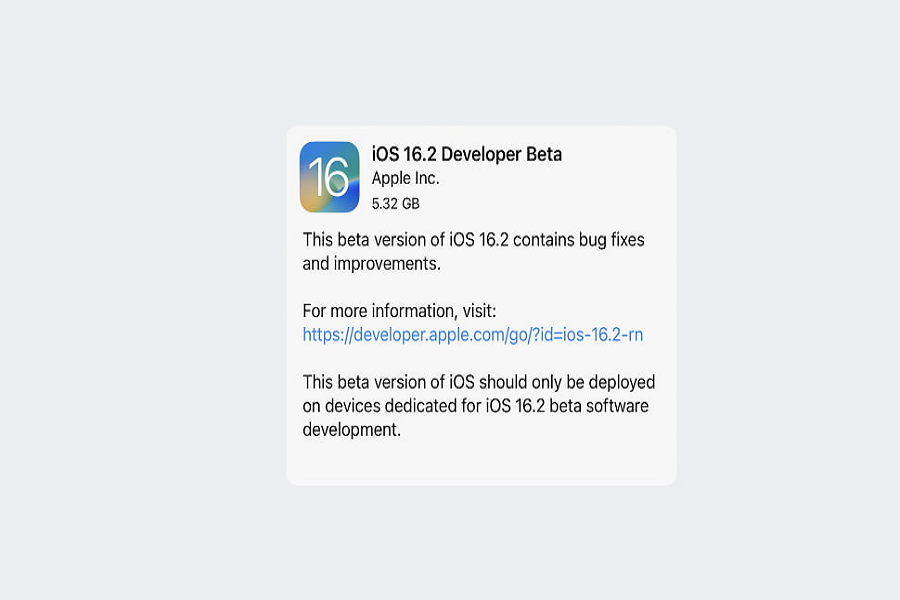 Apple is literally on the roll with their subsequent iOS updates and looks like there is a new one around the corner.

With the recent launch of the iOS 16.1 mini updates following the big iOS 16 updates, Apple has a new one around the corner with their iOS 16.2 updates. It is currently in the initial stages of beta testing, so if you are inquisitive about what’s new and how you can download the beta version, you have come to the right place.

The iOS 16.2 beta update is currently available to the developers, so if you have a beta profile with Apple, you should be able to get access to the same pretty much immediately.

According to rumors, the new iOS 16.2 update will bring a plethora of new updates, including the Freeform app, Home upgrades, improved ProMotion support, etc.

Let us walk you through all the details you need to know regarding downloading the iOS 16.2 beta.

As we just discussed, the iOS 16.2 beta is currently only available to developers who have a beta access account with Apple.

Here’s what you need to do to download the new update:

Restart your iPhone and you should have all the new features of iOS 16.2 to beta test in the registered iPhone. Always use a spare iPhone for beta testing because the software update isn’t stable and might jeopardize the features and data of your primary iPhone.

What are some expected features in iOS 16.2?

With the recent launches of iOS 16 and iOS 16.1, Apple users aren’t expecting any drastic changes with the iOS 16.2 version.

But, one of the much-awaited features that will likely be available with iOS 16.2 is the Freeform app access. Not just for iOS, reports suggest that the same is expected to be available for macOS Ventura as well.

Also, the new iOS 16.2 update is expected to improve the iPhone’s refresh rate to 120Hz for the latest iPhone 13 and iPhone 14 devices to elevate usability and gaming experience. These models can expect a performance boost with this update.

This is all the current information we have available about iOS 16.2. If you are planning to download the beta version, you’d need to sign up for the developer beta testing program with Apple. If not, you might have to wait for the public beta launch. 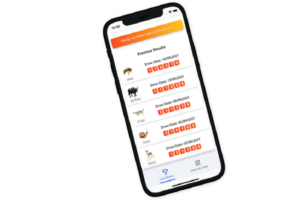 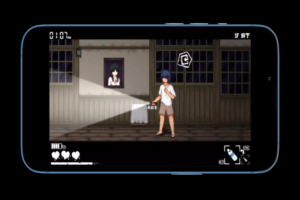 How To Delete Duplicate Photos on iPhone?
Can I use checkra1n on iOS 15?
Comment