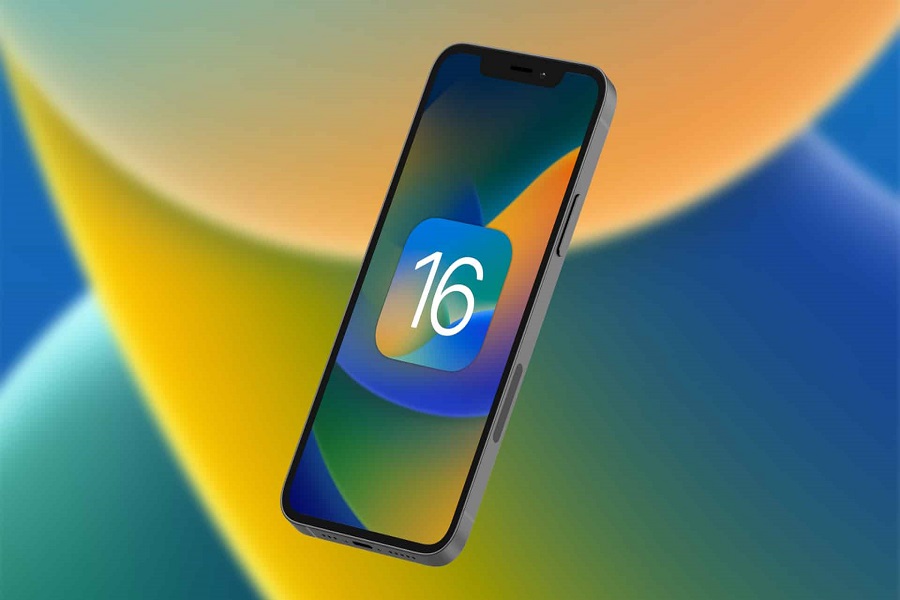 update, which is iOS 16.1. The system update is currently in beta 5 and is accessible to the developers.

With the new beta update, iPhone users will now get access to a variety of new features, including improvements to performance, app usage, and overall usability.

According to the reports, iOS 16.1 is expected to release later in October 2022 but Apple hasn’t released any official reports about the same yet.

Currently, iOS 16.1 is in the fifth beta version, meaning that it will come with a variety of amazing features and updates.

With the iOS 16 launch, several iPhone users have expressed their distaste about certain features and functionalities. But, the issues don’t stop there because Apple has also announced a lot of setbacks with the new update.

The iOS 16.1 is expected to introduce a plethora of new updates to the pre-existing errors and bug issues that were prevalent with the iOS 16 launch.

With the iOS 16.1 beta 5, Apple has introduced a variety of new features, including:

Since iOS 16.1 is currently in beta 5, there are chances that the same will be released pretty soon, preferably by the last week of October 2022.

Beta 5 of iOS 16.1 is currently available to the registered Apple Beta testing developers. So, if you aren’t registered as a developer with Apple, you won’t be able to download and test it out.

Since the stable version is going to be launched pretty soon, we would recommend that you wait for a week or two for it and then download the stable version. Installing the beta version to your primary iPhone might put the device at risk since it might contain bugs. So, it’s ideal to wait until October 24, 2022, which is when iOS 16.1 is expected to be released.

For further updates about the iOS 16.1 beta 5 and the official release date, keep an eye out on this space.

How To Use Wallpaper Engine on iOS?
How To Turn On/Off Lockdown Mode in iOS 16?
Comment