Home » Does The iOS 16 Cut-out Feature Work On iPhone X? 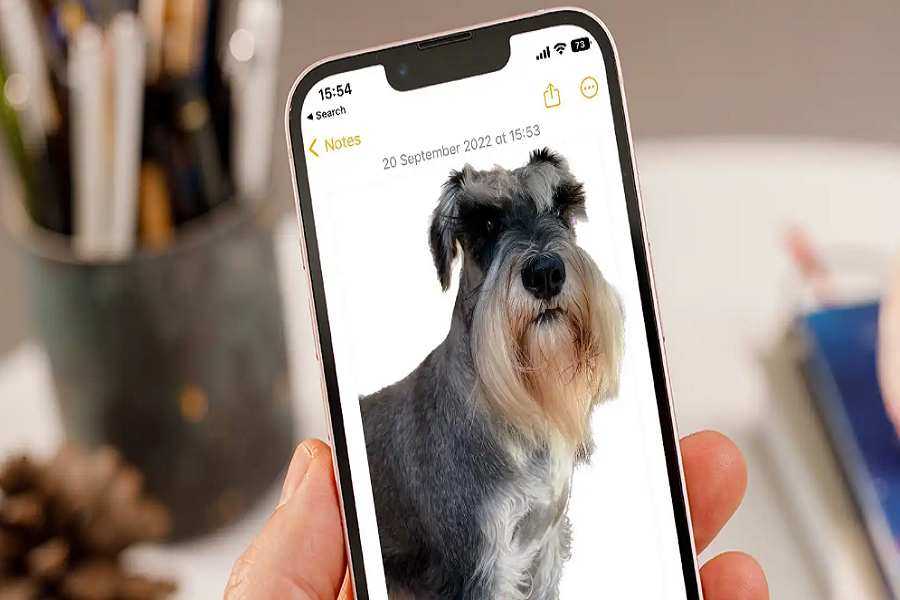 The introduction of the new iOS 16 has brought along a lot of improvements to the overall user experience of the users. Besides the new features like editing messages, sending and unsending messages, and their fascinating features – Photo Cutout.

Not many users are aware of this new feature but if you are and it isn’t working on your iPhone X, there could be multiple reasons why.

This innovative feature comes a lot in handy in multiple ways. But, if you are sitting there confused about how to use this unique feature, you are in the right place. This article will explore all the details you possibly need to know about the iOS 16 cut-out feature.

What is the iOS 16 Photo Cut-out Feature?

If you aren’t good at editing different photos, chances are that you will be a bit confused about editing or cutting out certain elements from your image.

That’s where the iOS 16 Photo Cut out feature comes into play, especially when you want to crop out the important subjects from a particular photo.

Using the photo cut-out feature on iOS allows you to long-press on any subject in a photo and crop it out of the image in no time at all. The feature only works with photos that you have saved in your Photos app on the iPhone.

Why is the iOS 16 Photo Cut-out feature Not working on iPhone X?

If you own an iPhone X and the unique Photo Cut out feature isn’t working on your device, there could be multiple reasons why.

The most common reason is the incompatibility of the iOS 16 software update you have downloaded to your device. There are chances that your device doesn’t have the latest and stable version of iOS 16, which is why the photo cut-out feature isn’t working on your iPhone X.

Besides that, issues with the Photos app could also be a reason why you can’t use the Photo Cut-out feature.

How to Fix the iOS 16 Photo Cut-out feature Not working on iPhone X?

It is very common knowledge that if your device supports iOS 16, you will have access to the Photo Cut-out feature. Be in its iPhone 8 or iPhone X.

But, if the same isn’t working, the first thing you need to do is identify what’s causing the issue. Some of the potential easy fixes are:

If your photos or videos where you want to use the photo cutout feature aren’t in the above-mentioned formats, chances are that the feature won’t work.

Another crucial factor that’s important to cross-check is the device’s chipset. If the device is running on any chipset below the A12 bionic chip, the iOS 16 photo cut-out feature won’t work in that case.

Since the feature involves a lot of AI processing, it isn’t surprising that you need a stable and powerful chipset to support that. If the iPhone X doesn’t have the same powerful processor needed, that could be a reason why the photo cutout feature isn’t working.

Sometimes, the reason why the iOS 16 Photo cutout feature isn’t working on your iPhone X is because of a software glitch.

The easiest and quickest way to fix the issue is by resetting the settings on your iPhone. If you don’t want to take the confusing and harder route, we’d recommend doing a soft reboot of your iPhone.

Once the iPhone turns back on, check if the features are working as normal or not.

The iOS 16 Photo cut-out feature is one of the most innovative features launched by Apple to date. But, if it isn’t working on your iPhone X, we have mentioned some of the reasons why and what you can do to fix the issue. Just ensure that you focus on identifying the issue first. Also, check the device’s software update status and ensure everything is updated.

How To Downgrade from iOS 16?
55 Apps That Use Live Activities iOS 16
Comment