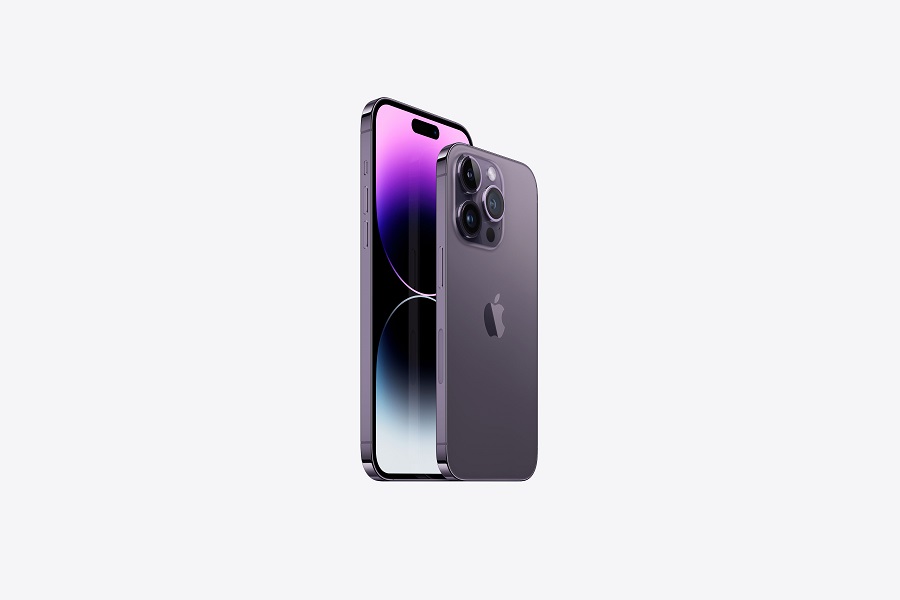 Are you all set to upgrade your iPhone collection with the all-new and opulent iPhone 14 Pro? Well, then your wait ends now as Apple has finally unveiled its much-anticipated iPhone 14 series, and users all over the world are widely appreciating the same.

However, you must have known the fact that iPhone is always available in a locked version. Here, locked means a carrier-imposed lock that prevents the phone from working on another cellular network.

But what if you want the unlocked version of the iPhone? Is it available? If yes, then how many dollars do you need to shell out to own the same? If these questions are bothering you, then fret not as you have landed at the rightmost link.

Here, we have mentioned quick info to unlock phones while explaining the price of the unlocked version of the iPhone 14 pro.

What are unlocked and locked phones?

Now, before you opt for the unlocked version of the iPhone 14 Pro, it is good to understand what exactly these terms define. Locked phones are mainly referred to the device with a carrier-imposed software code that usually prevents the smartphone from using another cellular network.

Unlocked phones, on the other hand, give you the complete freedom to connect to any compatible network so you will never face call drops or other problems.

Although locked phones still remain prevalent across the globe, unlocked devices are now gaining popularity for a few reasons, such as:

In addition, unlocked phones are often considered a good option for international travelers who like to frequently upgrade phones to leverage the benefit.

Has Apple launched the unlocked version of the iPhone 14 Pro?

Congratulations iPhone fans as Apple has stepped into the world of unlocked phones with its iPhone 14 series. You can opt for either a locked or unlocked version of the iPhone 14, based on your preference and choice.

However, the change of price doesn’t apply to those who are planning to invest in the iPhone 14 Pro and iPhone 14 Pro Max Series as the final cost for these iPhones remains the same across both versions.

That’s all about it. Long gone are the days when consumers used to bind themselves with the carrier as now is the time when they have more freedom than ever when it comes to purchasing smartphones.

Keeping such a factor in mind, Apple has incorporated this concept into its newly-launched iPhone 14 series. So, what’s stopping you for now? Pre-order the phone now and enjoy the best ever wireless experience.

Feel free to share the news with others and stay tuned with us for more such interesting information.

How does eSIM work on iPhone 14?
iPadOS 16 Release Date
Comment