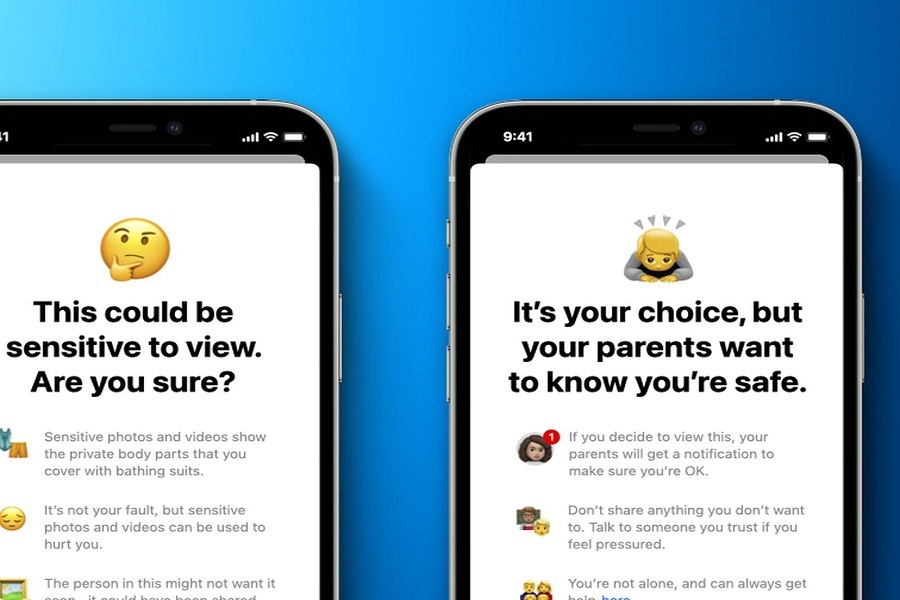 When Apple released iOS 15 beta with the Photo Scanning feature track Child Abusers, people took Twitter by storm complaining about how Apple could scan photos in iOS 15 on iPhone without users consent.

Apple worked with CSAM (Child Sexual Abuse Material) and NCMEC (Missing and Exploited Children) to track child trafficking and pornography. This feature can scan only images that come under CSAM.

Does iOS 15 Scan Your Photos?

However, Apple responded to the criticism and claimed that the system would only review the images that match from the CSAM database. They also added that the account would ne be flagged if the photo library included at least 30 image matches from CSAM. There is only one chance of wrong flagged from a trillion.

You can also delete your iCloud data to avoid scanning photos under the CSAM. Go to Settings > iCloud > Manage Store > Photos and tap “Disable & Delete” to remove your data.

Have you updated your iPhone to the new iOS 15? Which feature you hate and like the most? Drop your comment below.

How to Solve “iPhone Storage Almost Full” Issue on iOS 15?
What Is Focus Status In iOS 15? How To Use On iPhone?
Comment