Home » Discord Keeps Crashing On iOS: How To Fix 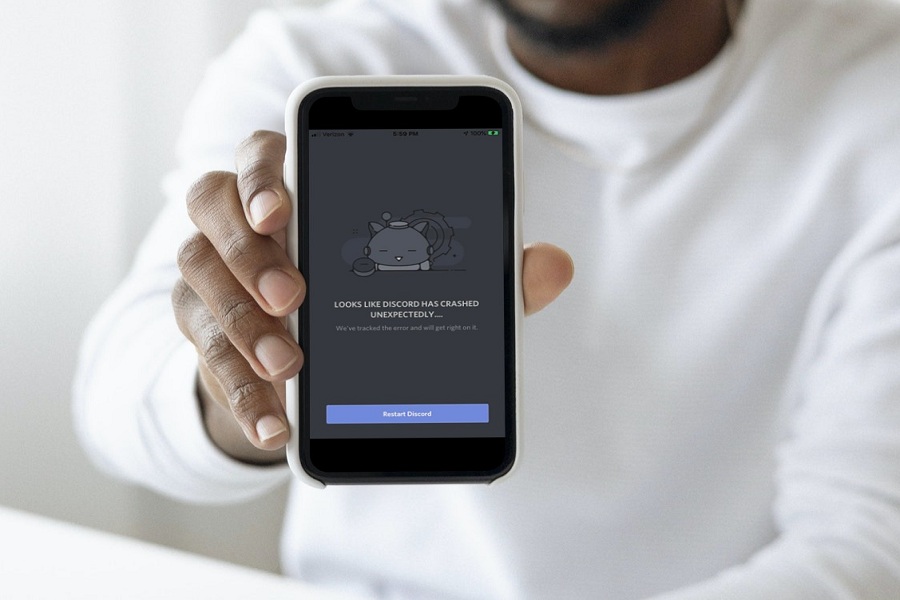 Ever since the mobile gaming industry took the world by storm, many streamers using Discord to talk with friends while playing games. It is the best place to chit-chat over voice, videos and text on communities. Sadly, Discord keeps crashing on iOS devices every five to ten minutes.

Many iPhone users have been having difficulty using the Discord app on iOS devices for the last two days. According to many users, Discord keeps crashing or randomly closing on iOS. Since numerous users are getting Discord issues on iOS, we have explained a couple of methods to fix the Discord crashing problem on iOS.

How To Fix Discord Keeps Crashing IOS On iPhone

If the Discord crashing iOS issue is occurring globally, we can expect the official solution from the app developers. Hence, keep an eye on the new Discord update. To check for the update, go to App Store > Tap profile and Check for Discord Update.

Even after trying all the above methods, none of the above solutions worked then you can also go with restarting your iPhone. Rebooting your iPhone will refresh and restore every setting on the iPhone. It will also help to fix the Discord crashing iOS issue.

Are you facing Discord iOS crashing issue? Have you tried the above solution? Did it work? Do you know any other working solution? Please don’t bother to tell us in the comment box.

List Of Gas Stations That Take Apple Pay Near Me
Mic Mode On iOS 15: Meaning, Not Working, Not Showing, & Supported Devices
Comment