Home » Difference Between iPad and Tablet 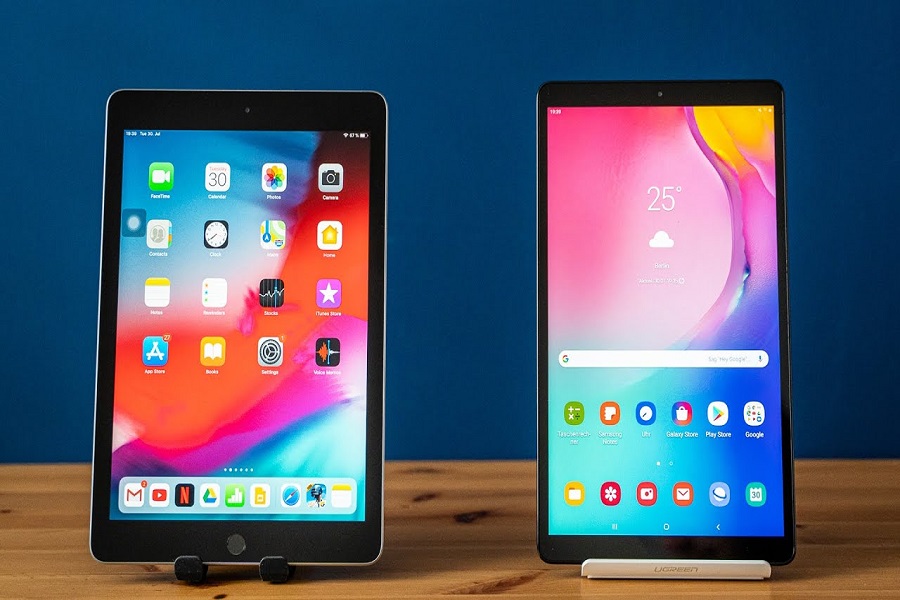 When you think about it on a surface level, an iPad and a tablet seem like similar concepts, right? After all, an iPad is a tablet in more ways than one. However, most people still call an iPad an iPad and Android tablets are referred to as Tablets.

Why is that the case? And, what are some of the standard differences between the two? Technically, you need to know about the difference if you are considering buying either an iPad or a Tablet. Having a proper outlook on the pros and cons makes it a lot easier for you to pick the right product for long-term usage.

This article will walk you through the basic difference between an iPad and a tablet and what you likely don’t know about.

What is an iPad?

iPad is Apple’s handheld computer, which resembles the appearance and functionality of a tablet but is considered a much superior option in terms of performance and productivity.

iPads come with Apple’s native iPad operating system, which is exclusive to their products. When it comes to tallying an iPad and a Tablet, the differences are quite profound. However, you need to realize that the differences outweigh the similarities.

What are Tablet PCs?

Tablet PCs are handheld devices that are larger than a smartphone and often enable a simple computing experience on the go. Most of the Tablets available in the market are the standard Android tablets that you come across.

The good thing about tablets over an iPad is the pricing. Tablets are available at a variety of price points. They are cheaper and there are more expensive and high-end variants too. This makes tablets a lot more accessible to the mass of people globally.

What are the Strengths and Weaknesses of an iPad?

When it comes to comparing the pros and cons of an iPad with a tablet, you need to learn about the salient strengths and weaknesses. We will discuss more in detail in this guide.

Strengths of an iPad

Weaknesses of an iPad

What are the Strengths and Weaknesses of a Tablet?

Moving on from an iPad, it is time we discuss the upsides and downsides of using a tablet. Besides the cheaper price point, tablets are also quite customizable, which is a benefit.

Strengths of a Tablet

Weaknesses of a Tablet

Considering buying an iPad or a Tablet? Which one of the two would you likely opt for? We’d always recommend running deep and thorough research about both types of devices before you splurge out your money on buying one.

Why is my iMessage not working? How To Fix It?
Can you lock hidden photos on iPhone?
Comment