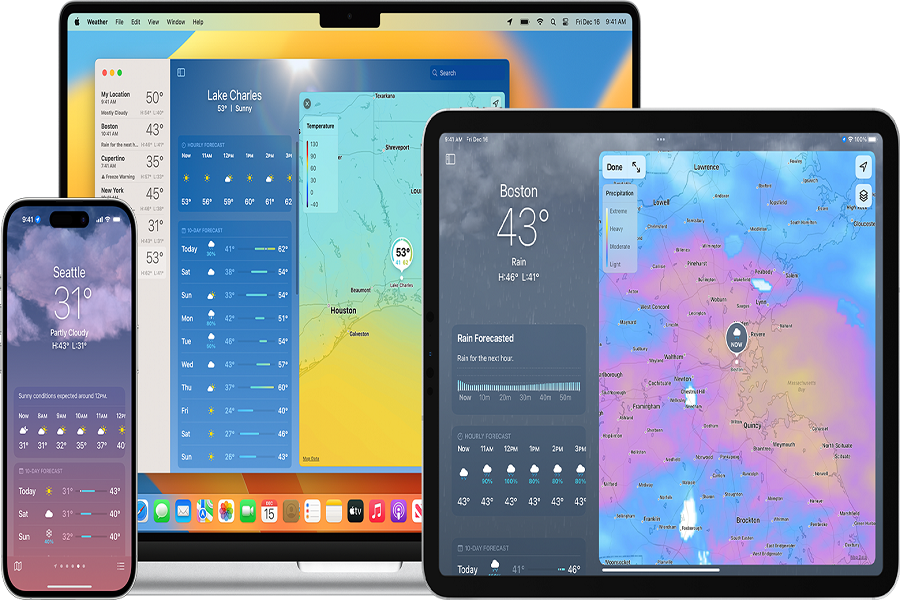 Ever since Apple bought the Dark Sky app, everyone was working on Dark Sky app will work or stop. If you use the Dark Sky iOS app daily, sadly, the time has come to say a final goodbye to Dark Sky while welcoming 2023 year.

It’s been two years since Apple purchased the most popular iOS weather app, Dark Sky. So Apple has acquired this greatest weather app of all time, and users are wondering when Dark Sky will stop working on iPhones and what are the best Dark Sky iOS alternatives.

The app developed notified users in September 2022 that the app would no longer work from January 1st, 2023. So users won’t be able to use Dark Sky on iOS from the first day of 2023. However, iPhone geeks are looking for other Dark Sky iOS-like apps.

What are the best Dark Sky iOS alternatives?

Since the Dark Sky iOS app is ending, users can replace the Dark Sky app with other popular weather apps like CARROT Weather, Windy, Ventusky, Weather Underground, and Geometric Weather.

Ensure your iPhone is running the iOS 16 update to use the latest version of the Apple Weather app with every Dark Sky feature.

Is Dark Sky available on IOS?

No, the official Dark Sky is not available on iOS.

Is Apple getting rid of Dark Sky?

Yes, Apple is getting rid of Dark Sky.

What has happened to the Dark Sky app?

Apple has removed Dark Sky from the App Store and added the feature to Apple’s built-in Weather app.

Is the Dark Sky app free?