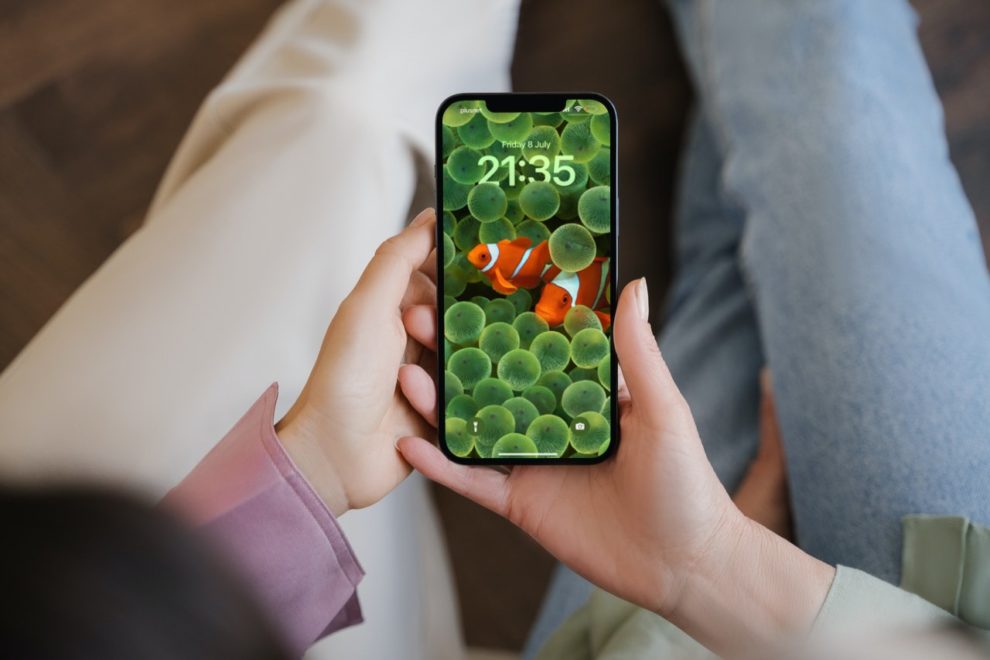 With the release of the new iOS 16, Apple opens the doors for the users to customize and create an aesthetic lock screen with the help of new iOS 16 wallpapers and widgets. Pride, Emoji, Astronomy, and some cool and creative wallpaper were added with the iOS 16 beta 1. Recently, Apple landed the new iOS 16 beta 3 with the new Clownfish wallpaper.

Since the iOS 16 beta 3 update is limited to the developers only, many other iPhone users are looking for a way to download the new Clownfish Wallpaper 4K for iPhone wallpaper and lock screen. Let’s set the new iOS 16 Clownfish Wallpaper to iPhone, and let’s download it now.

Note: Long-press and tap on Add To Photos to download the wallpaper.

How to use iPhone text effects
What Is VPN on iPhone?
Comment