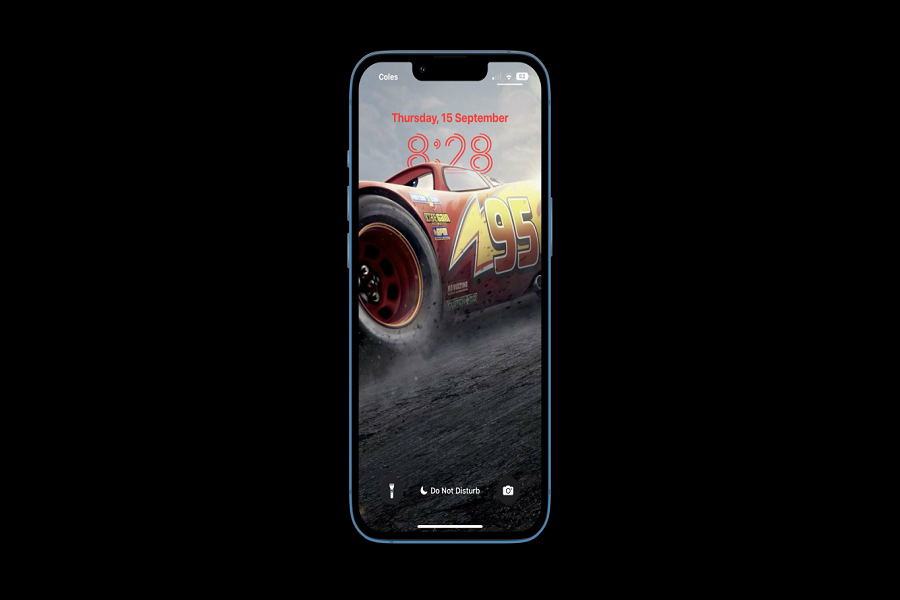 While exploring and getting ideas to prepare the best lock screen for my iPhone with iOS 16, I landed on some amazing iOS 16 car-themed lock screen designs on Twitter and Reddit. However, I have already created the Stranger Things-based lock screen on my iPhone, but It would be fun to add one more lock screen with car wallpaper on iOS 16.