Home » Can I Watch Netflix With SharePlay in FaceTime on iOS 15? 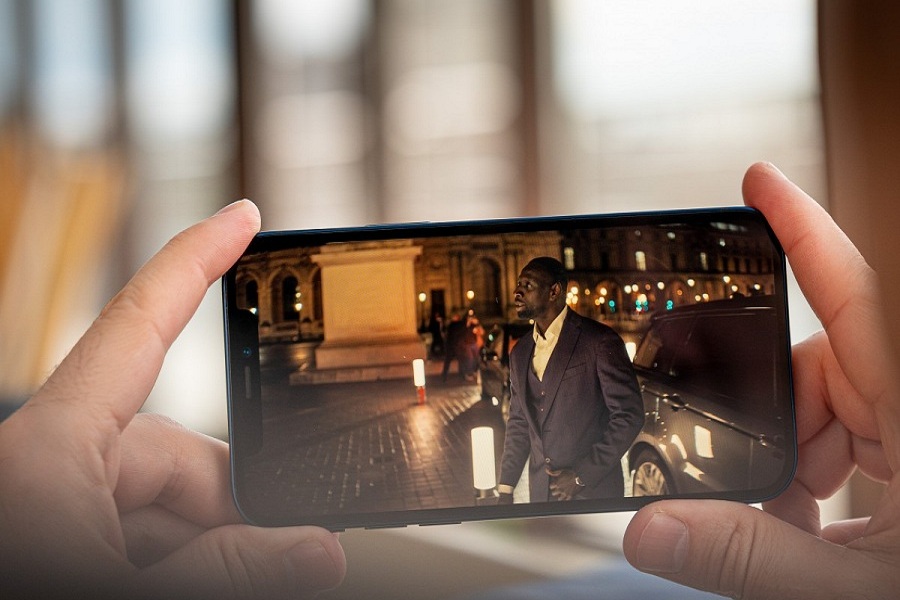 After the release of the new iOS 15, users worldwide are asking for the way to watch Netflix together on FaceTime on iOS 15 with SharePlay. Even several users reported iOS 15’s SharePlay Not Working issue.

For the decade, people have been waiting for the iPhone screen sharing feature. And finally, Apple did a great job by adding a new SharePlay function in FaceTime to share iPhone’s screen.

The feature works great to watch movies together or listen to music together while sitting in another corner of the world. It is entertaining to enjoy content together on iPhone with the Screen Sharing feature.

How To Watch Netflix Together On FaceTime SharePlay on iOS 15

Currently, Netflix is not compatible with the SharePlay feature. However, the developers of the apps are currently working on the new API to add Netflix support for FaceTime SharePlay so that users can watch Netflix together on iPhone’s screen share. Many apps currently support SharePlay on iPhone. You can enjoy them until Netflix adds support.

How To Enable SharePlay on iOS 15?

Why iOS 15 SharePlay Not Working?

Apple has not added SharePlay on the final iOS 15 update since the company is working to make its feature more useful and compatible with other third-party apps. Hence, we can expect the new iOS 15 upgrade with the new SharePlay feature.

When Will Be SharePlay Available?

There is no official word from Apple to bring SharePlay on iPhone. But we can expect this feature on the next iOS 15.1 or iOS 15.2 update.

Are you eagerly waiting to watch Netflix via SharePlay on your iPhone? Have you tried this feature yet? Please share your feedback in the comment box.

How To Reset Network Settings in iOS 15 On iPhone
Wide Spectrum on iOS 15: Meaning, Enable, Not Working, Unavailable & More
Comment