Home » Can I Jailbreak iOS 16 with Checkra1n? 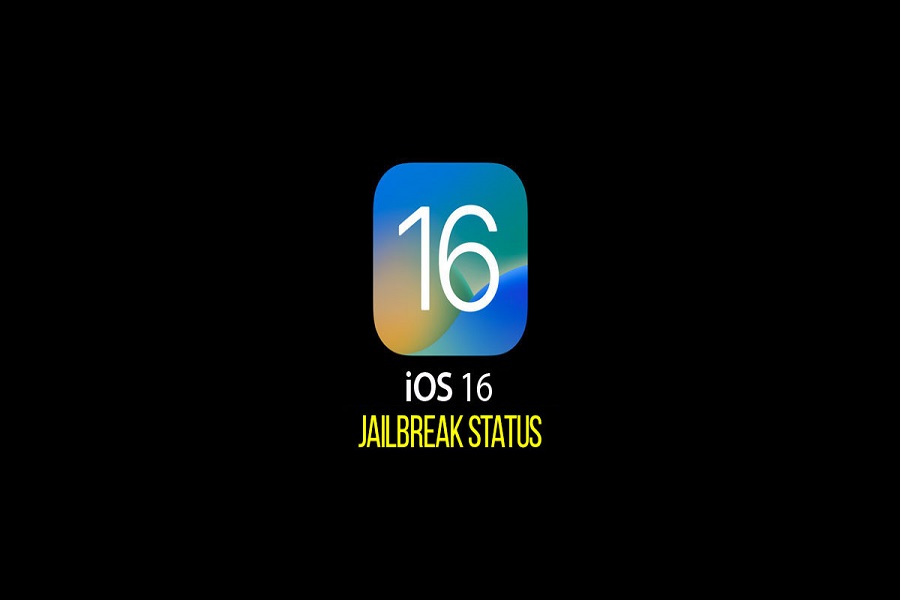 With the launch of the new iOS 16, many Apple users are now inquisitive about one thing, “Is it possible to jailbreak iOS 16?”

While Apple is continually working on improving its security features, there is some leeway in the process too. Out of all the jailbreaking issues, Checkra1n is one of the new jailbreak tools for iOS 16. It has been developed using the unmatchable checkm8 bootrom exploit, which is extremely difficult (and often impossible) to patch via a software update.

Although there has been a lot of buzz surrounding the Checkra1n being a viable jailbreak tool for iOS 16, it isn’t available for iOS 16 yet. The latest jailbreak using this tool is for iOS 14.8.1.

Since Checkra1n is still not available for iOS 16 yet, most users are now looking for the virtual method, otherwise known as the alternative method.

This is one of the newly developed online techniques for installing the virtual process of the Checkra1n jailbreak method and the process is fairly simple. You don’t need PC support for it, which is always beneficial.

Here’s what you have to do for the installation process:

What are the Updates about Upcoming Jailbreak tools for iOS 16?

Despite being such a popular jailbreak tool, Checkra1n is still not available for iOS 16 directly. Since Apple is consistently upgrading its signed system volume (SSV) security mechanism, it isn’t surprising that the available jailbreak tools aren’t functional in the newer software versions.

About the upcoming updates for the varying jailbreak tools for iOS 16, we’d have to say that currently there are no reports about the same. Whether or not Checkra1n is available for iOS 16 is something we’d have to wait for in the future.

How To Use LD Cloud on iOS?
How to rotate the screen on iPhone 14?
Comment