Home » Can I iOS 16 change the clock font size? 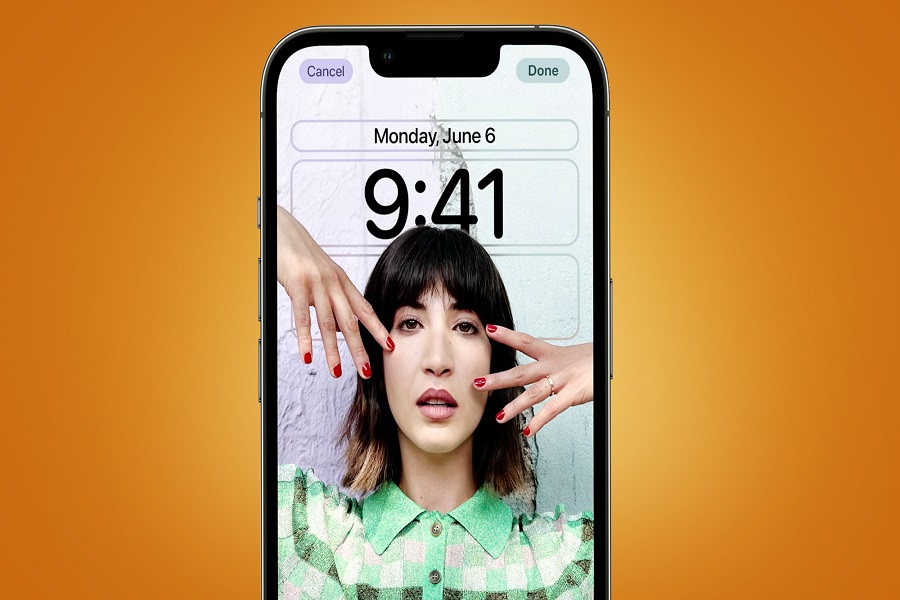 You use your smartphone every single day, and the first thing that you notice on your iPhone is your lock screen before going to your desired application. Don’t you think it is necessary to set a good vibe by making your device’s lock screen more appealing for you to watch?Earlier iPhone users had only a few options from which they had to select their lock screen appearances. But now things have taken a huge leap from where they had started. Apple has given its user the ability to customize lock screens as per their likable with numerous amounts of widgets to choose from.

Getting into details regarding the clock widget!

The clock widget according to me is one of the most important things to be shown on the screen, whenever you open your screen the first thing you or anyone would notice is the clock (time) even before they check their notifications. We have lots of waacys that you can customize this widget, so pick one that speaks to you and make it your own!

Can I iOS 16 change the clock font size?

Is the font size already changed by default on iOS 16?

After the iOS 16 update, many users noticed that the clock / time widget size have increased. Well, that is true. Apple did make the change in the font size of the clock widget. Their main goal was that users should be able to see the time shown on the screen even those with poor eyesight.

How do I change the font and color of the clock?

Looking at the time on your lock screen with the same old boring font, who says it has to stay that way? With the iOS 16 lock screen customization feature you can now choose from a variety of color options and fonts, and even the language in which the time is being displayed.

Whether you want a different font, or maybe just want to change its colortheme, no matter what your tastes are there is always something for you to look forward to. We may start anticipating that by the next update Apple would soon give us the option to even change the font size of the clock.