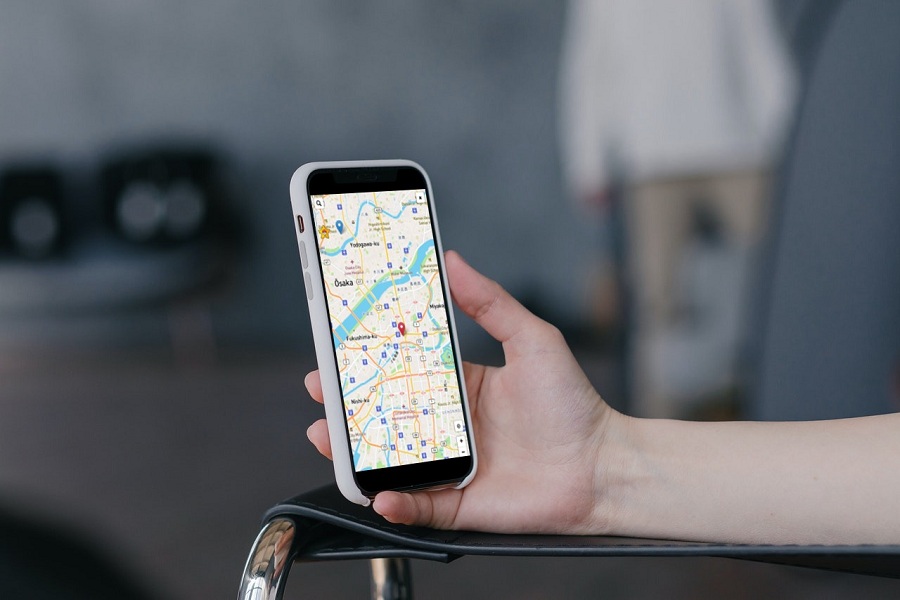 In 2016 when Nintendo’s virtual reality game Pokemon Go landed for Android and iOS, smartphones’ AR gaming world suddenly rose. It opened the eyes of every gaming designer, and many games like Pokémon Go released after that. But Pokémon Go is out of the box. No one could complete it. As Pokémon Go player, I love playing the game while jogging. But sometimes I wish to have the PGSharp iOS app on my iPhone.

PGSharp is one of the best Pokémon Go spoofing app for smartphone users. You can say it fake location generator app, but only for AR-based games like Pokémon Go.

What is the use of PGSharp IOS on the iPhone?

With the help of PGSharp, users can sit at home and fool Pokémon Go and hunt Pokémons. Yes, you heard it right. You don’t have to run or walk to play Pokémon Go. PGSharp can generate the real-life location for Pokémon Go while staying at one place.

The app is the best option for those who are not physically capable to roam around to play Pokémon Go. This app can help them create the fake location and play the game while sitting on the chair.

Does PGSharp work on iOS?

No, the PGSharp iOS version is not available for Pokémon Go iPhone users. There is no other Pokémon Go spoofing app available for iOS players. They have to go out to play game; they cannot fake iPhone’s location because of Apple’s rules and restrictions.

iPhone users are still looking for the PGSharp iOS app. But the sad part is that there is no app like this for iPhone. Do you know any other Pokémon Go spoofing iOS app? Don’t hesitate to share your words in the comment box.

Is PGSharp available for iOS?

Sadly, there is no official version of PGSharp available for iOS users yet.

Can you spoof Pokemon go on iOS?

How do you spoof Pokemon go without Jailbreak iOS?

Can I use PGSharp on my phone?

You can only use PGSharp Pokémon GO with Android devices by installing a third-party apk.

Is PGSharp safe to use?

Since this PGSharp is the third-party tool to fake GPS, many users think that it is not safe. But PGSharp is not safe to use on iOS.

How do I set up PGSharp?

Currently, there is no way to download and install PGSharp on IOS since the app is considered a scam.

Which is the best PGSharp iOS alternative?

There is no PGSharp iOS 2022 version developed yet for iPhone users.

Can I use the PGSharp mode apk for iOS?