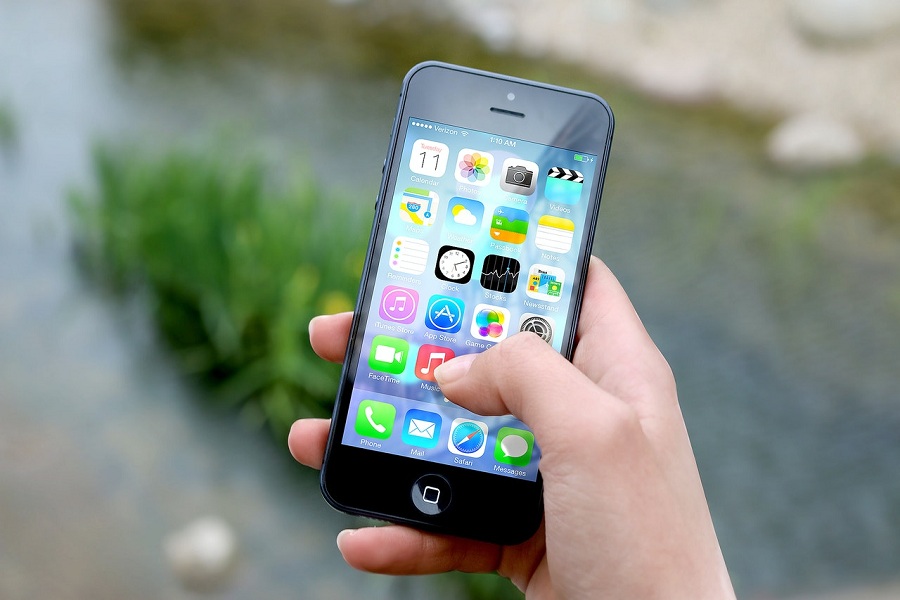 I have seen many iPhone users looking for the way to download Game Guardian on iOS. As Apple released the new iOS 15 update recently, users also want to know that is there any way to get a game guardian on iOS 15. Here we are going to explaining everything about the game guardian.

What is Game Guardian iOS App?

Game Guardian is the particular app designed for gamers who want to do something out of the box. In simple words, just like Game Genie and GameShark, this app allows users to break some game rules by some hacks in the video game.

Game Guardian offers users to use some special codes, exploits, and use other advantages. This app lets you use some emulators like Game Boy on your device and change the interface according to the need.

With the help of the Cydia package, users can get Game Guardian on iPhone.  Once the users install Cyndia on iOS, user can get access to install all mode apps for free on iPhone. To get Game Guardian on iOS, open Cydia app, go to Sources, choose Big Boss repository. Now search for “Game Guardian” and download and install it on iPhone. After installation, tap on the Game Guardian app icon to launch and enjoy the game with many extra benefits like coins, points, characters, and more.

Like Game Guardian, there is another tool available called “iGameGuardian”. It alsoallows users to mode games for free on iPhone and Android.

If you are going to use this Game Guardian on your iOS device, you must know that using this type of third-party tool on your iPhone can harm your device. Also, it can increase the chances of getting banned from the game.

However, if you are okay with using Game Guardian, you need to ensure that you are not using your permanent and real ID to hack or edit mode.

Top 5 iOS 15 Settings You Should Change On Your iPhone
What Is Live Listen In iOS 15?
Comment