Home » Can I Download BGMI On iOS After Ban? 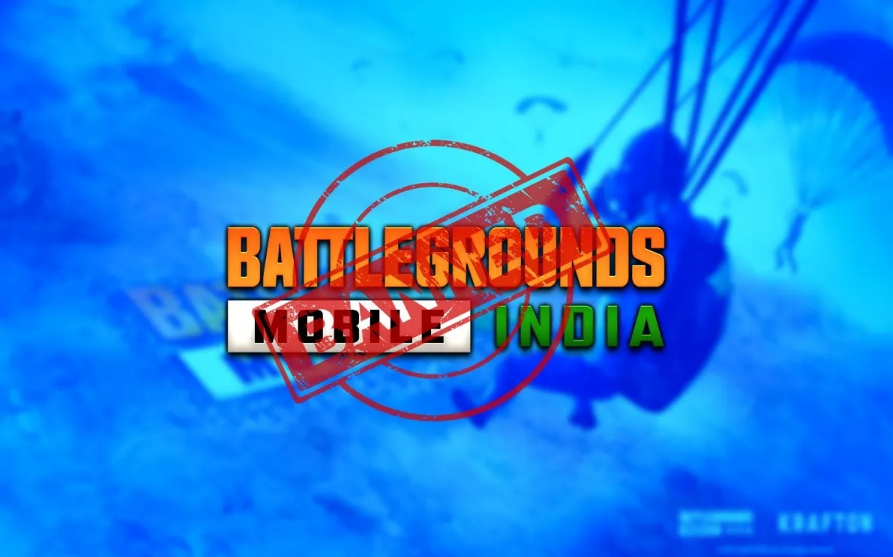 After the Ban on PUBG Mobile in India, krafton inc designed a special and new version of the game for Indian players with the new name BGMI (Battlegrounds Mobile India). Recently, BGMI also got banned by the Indian Government on July 28.

You heard it right.

It’s been a year since the release of BGMI. However, the makers are in trouble again as the Government of India banned the game and removed it from the Google Play Store and App Store.

Why BGMI banned in India?

The official said that concerns were raised over the risk of Krafton sharing Indian users’ private data with foreign nations, especially China, and its ownership patterns, as an entity controlled by China’s Tencent is among the largest shareholders in Krafton.

As the game is no longer available on the Google Play Store and App Store, players are looking for a way to download BGMI on iOS after Ban in India.

Android users can simply get BGMI APK on Android, install the game on their device, and enjoy the game.

The tech giant Google also confirmed the news that they have taken down BGMI from the Google Play Store after Government orders.

While is buzz is still going on in India about whether the BGMI completely banned in India or not, many players wrote on Twitter that they can still access the game, but some users are claiming that they cannot see BGMI on App Store or Google Play Store.

Since the game BGMI is not available on the App Store, you cannot download BGMI on iPhone after Ban in India. However, you can download the PUBG Mobile version of the game on your iOS device using VPN. We have already prepared the guide for the same in our previous article.

Here are some official statements:

“On receipt of the order, following established process, we have notified the affected developer and blocked access to the app that remained available on the Play Store in India.”

“a source says BGMI game of Krafton banned under section 69A of IT law, often used to ban Chinese apps due to national security concerns. Krafton shares fell 9 pct in morning trade in South Korea”.