Home » Can Apple’s iPhone SE 2 have a dual-camera at the back? 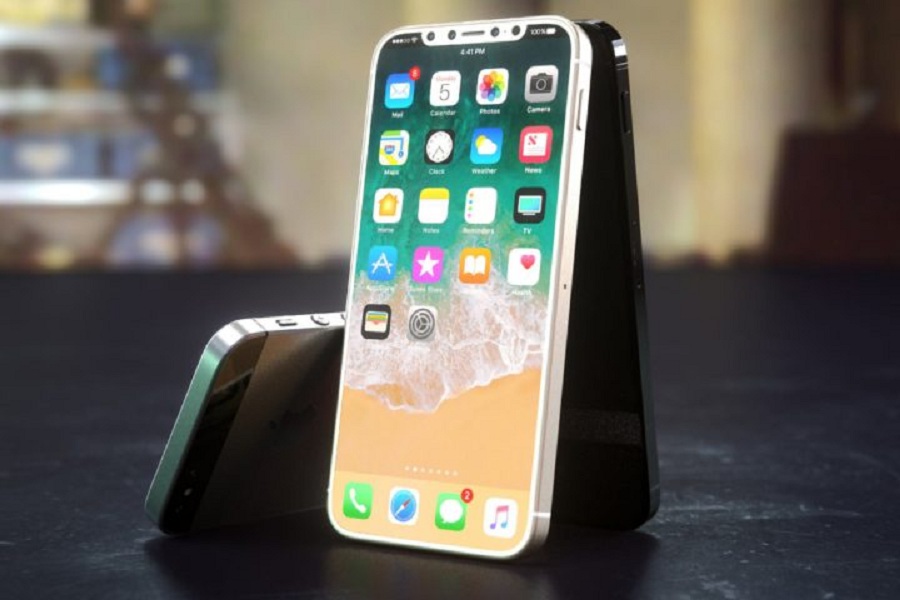 Apple has just launched its own credit card exclusively for Apple users all across the US and iPhone 11 is due to launch next month. The release date of Apple’s services like Apple TV+ and Apple Arcade has not been revealed yet but their rumored monthly subscription is circulating on the internet since last few days. Even before the launch of iPhone 11, iPhone 2021 or rather say iPhone 12 is making a stir in the market already. But still, Apple’s most hyped and most anticipated device is iPhone SE 2. Some reports suggest that Apple will not let down the users who want the iPhone with a smaller screen with latest features and budget-friendly price. So, what could be better than launching iPhone SE 2? This makes us believe that would iPhone SE 2 come up with dual-camera setup at the back.
Undoubtedly iPhone SE is one of the most successful iPhone Apple has offered to its customers. It was fan-favorite because of its smaller screen extracted from iPhone 5S and internal powers of iPhone 6s. Right now Apple has lots of devices lined up in premium ranges but there isn’t a device in the mid-range smartphone market. The mid-range smartphone market is being dominated by Samsung, Oppo, Vivo, Huawei, and Xiomi right now. Earlier Apple used to cover this market with iPhone SE and iPhone 5C but right now Apple hasn’t a phone that can fill that void. So if the hope of thousands of iPhone SE fans turns real and Apple decides to launch iPhone SE 2 then it is going to make a huge difference in the sale of iPhones in coming years.
These days, every mid-range phone has got real dual camera setup and Apple did the same with iPhone 7 Plus but its next flagship-like iPhone XR lack that features and this makes us reach to the question if Apple will add a dual camera in iPhone SE 2 or not. People who want the latest iPhone with budget-friendly may definitely hope the device with dual-camera since it has become common and fundamental in most of the smartphone. With the dual camera, users can get wide-angle and depth while clicking photo. So if Apple wants to cover the market of mid-range smartphone then it should have to add the features like dual camera, Touch ID, LED display (at least) but Face ID is still exceptional as it may increase the cost.
These things are still in air until Apple makes an official announcement regarding the iPhone SE 2. Several reports are suggesting that Apple may launch iPhone XE instead of iPhone SE 2 which will be the identical successor of SE but the name may change. Another report from a Chinese newspaper claimed that Apple will launch an iPhone exclusively for China with Touch ID and low price. These reports might be a real or just hoax but the thing is clear that Apple is definitely planning to bring a device for mid-range market with a smaller screen Whether it may be called iPhone SE 2 or iPhone XE we don’t know but it’s happening for sure.
TagsiPhone SE 2 iPhone SE 2 2020 iPhone SE 2 Dual Camera iPhone SE 2 Features iPhone SE 2 Leaks iPhone SE 2 Price iPhone SE 2 Release

Another Leak Suggests Apple iPhone 11 with USB-C Charger
Want Free iPhone 11 and $1000? Just Review The Device For A Week
Comment