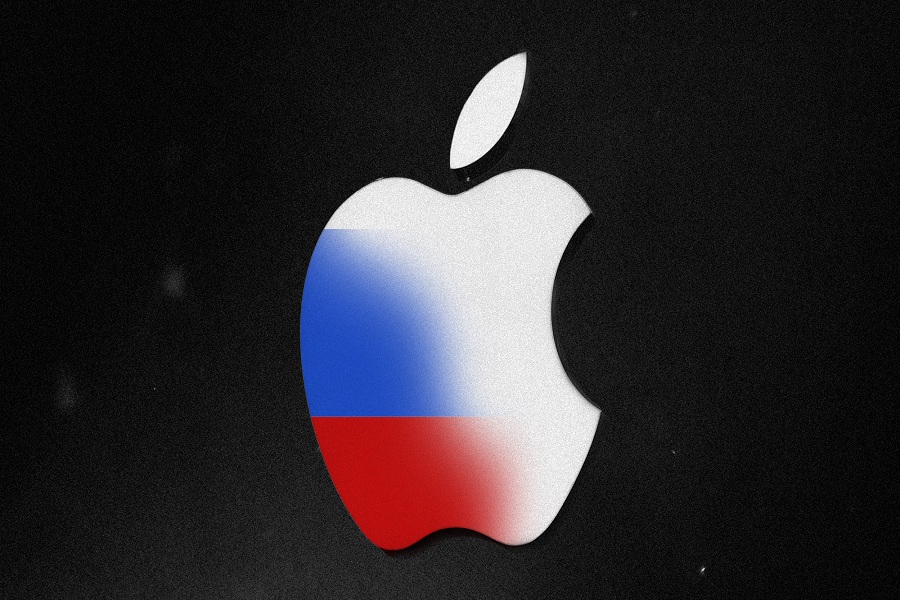 There are a lot of different stories on the internet: do not update, something else … but you know, if suddenly the creators of android and ios suddenly want to ban operating systems (not just not update, but block them), someone will be saved, but if the main mass falls out and is turned into a brick, then, unfortunately, there will be no salvation.

ANDROID VS IOS: WHICH IS BETTER IN 2022?
What is IPA Apps Me? Can I Download On iOS?
Comment