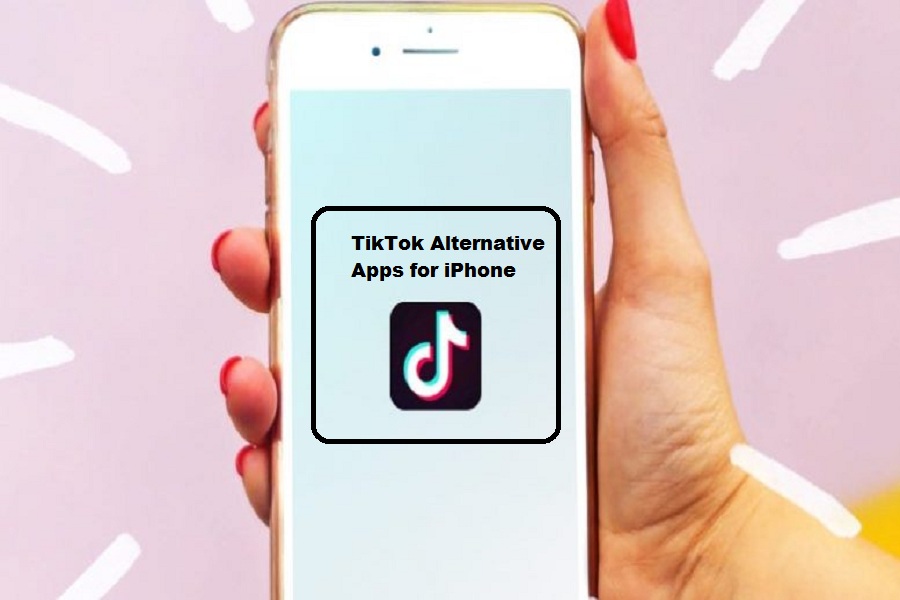 Yesterday, the Government of India took massive steps by blocking 59 Chinese apps in India. Among this 59 banned app, the most popular TikTok is also at the peak while banning these apps. Well, 165 million Indian users were using this app, but this colorful app is no more available on the India Google Play Store and App Store.

If you are already running TikTok on your iOS device, you can continue to use it. But there is no option for a new download on your phone as the app is removed from both stores. Luckily, if you are still a massive fan of the app and still want to continue as the TikTok start with same editing options, then here we have gathered some best apps like TikTok so that you can’t miss your creativity as you can use these TikTok alternative apps as the best video editor and get lots of likes and comments like you used to do on TikTok.

Most people think that the Government banned the apps from giving a tight slap to China due to the border war. But the real reason is the app was using the user’s camera and accessing every file from the device when the user let the app use their data and camera. India Cyber Crime department also suggested that many users complained earlier that the app is stealing user’s data.

When it comes to the best TikTok alternative to use in India, then Chingari is one of the best India apps like TikTok, which you can free download from the App Store and enjoy sharing, chatting, and making videos with friends. It has all the features from the TikTok app so that you won’t miss the TikTok app.

When TikTok was known with another name Musicly, The Dubsmash was also popular among users. But some advanced features of the TikTok stole the charm. But then Dubsmash also added some great features and edition option to compete with its rival. Now, the TikTok is no longer; you can use the Dubsmash app to make videos with some great music and sound clips. Just like TikTok, you can also share your favorite video on Instagram, Snapchat, Tik Tok, and other apps.

When it comes to the most amazing interface like TikTok, we suggest that you go with the Funimate app. If you don’t have any idea about how to use it, you will also get the options like a featured tutorial, following, and funstarz to get started. Once you start using the app, then you will feel like you are using any professional app to trim the video, split it, and add effects like a glitch, digital, dizzy, and a lot more.

If you don’t want to go with any above apps, you can use this Lomotif app with more than 20 million worldwide users. This app is available for free to download and create some great videos and share them on your favorite social media platform. From making boomerang style video to adding some songs or GIFs, this app had a lot feature to take your attention. You can give it a try; you won’t regret it.

Just like the Chingari app, Mitron is also one of the best TikTok like apps for Indian users as the app is specially designed for all the Indian users who are looking for the India app alternative to TikTok. Whether you want to watch some funny and amazing user creativity or wish to make some new video, you can use this Mitron app on your iPhone to show your creativity and get a lot of likes and comments. This app also has the premium version with some advanced features to make your video even more charming.

As for now, we have these top 5 best TikTok alternative apps to use after the ban of TikTok. In a case, if we missed any other popular app like TikTok in this article, then please share it with us in the comment section. We will be grateful for your feedback.