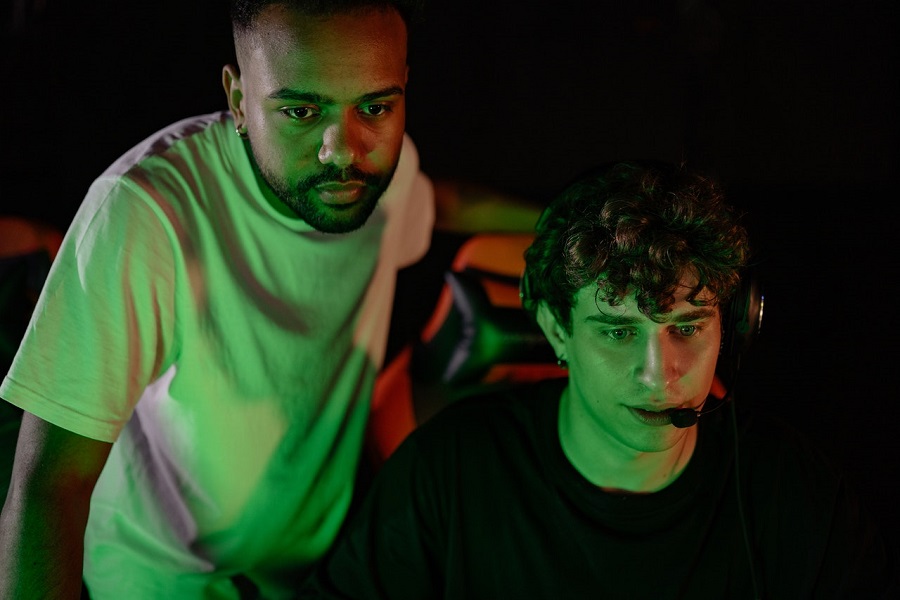 Until recently, gaming on Mac iOS has always been a gamble, with players waiting to see whether a game would be available on this OS. This gamble didn’t pay off most of the time, giving Windows PCs the most attention. However, the WWDC 2022 has awakened Apple’s commitment to starting a new dawn for Mac gaming focusing on two features set to improve their platform.

The two new features include an upscaling program, MetalFX and a fast resource loading API set to decrease game loading times. These new advancements are set to bring more games to Mac while welcoming a new generation of gamers looking for AAA blockbusters, indie games and others. However, there are still many iOS games you can play on your Mac computer, ranging from puzzle games, sports games, combat games and other games you can find out at https://www.australiainternetpokies.com/mobile-casinos/. As for now, we have generated a list of the best games you can play on Mac iOS and they are:

If you want a game that draws you in with incredible gameplay for hours, Sid Meier’s Civilization VI is right up your alley. This long-running 4X strategy game launched in 2016, with Firaxis developers delivering steady content updates until 2021. The core gameplay has you battling historical leaders to dominate the world, but there are also DLC and expansion packs, which added climate change, dark ages, the undead and a battle royale mode.

Sid Meier’s Civilization VI is so satisfying that you might be playing it for hours. After all, where else can you drop a nuke on Gandhi as you defend yourself against French spies and fight off zombies using a huge death robot?

If you like the classic point-and-click adventure video games of the 1990s, Thimbleweed Park should be on top of your list. The game was designed by the visionary designers that created the classic adventure game Maniac Mansion, Gary Winnick and Ron Gilbert. This game gives you control of five characters trying to unmask the town’s deadly secrets.

Thimbleweed Park gives you the vibe of Twin Peaks meets X-Files, with the gameplay drawn from the heyday of LucasArts. It uses the classic verb and inventory mechanics to solve a puzzle, but it feels modern thanks to its beautifully detailed environments and outstanding voice acting. Longtime point-and-click enthusiasts will also find many nods on their predecessors and finally get to use the chainsaw.

Not many things are as soothing as a well-executed farming simulation, and Stardew Valley has set the bar high for this genre with its 2016 release. The game builds on the legacy of other games in this genre, mainly the Harvest Moon series, adding depth to all the systems, including combat, animal husbandry, agriculture, exploration, friendship and more.

While the Sims 4 didn’t make headlines with experienced players and reviewers when it was first released in 2014, many things have changed in the last eight years. The middling reviews at the game launch made developers Maxis and EA regularly update it with many quality-of-life improvements. They have also added content from previous games, including the toddler life cycle and hot tub.

It took several years, but The Sims 4 is finally a worthy successor of the beloved series. The game is available on steam even after EA launched its gaming library, but you’ll need to use Origin to play it on your Mac computer.

When Hades launched on Windows, Nintendo Switch and MacOS in 2020, game reviewers gave it critical accolades and several “Game of the Year” selections. In other words, Hades is among the best Mac games you can play today. The game’s rogue-like journey into the underworld is as amazing as its punishment, but its combat is worthy of supergiant games.

When it comes to MMOs, Final Fantasy XIV ticks all the right boxes for anyone looking to immerse themselves in an online adventure. The game is set in an expansive Final Fantasy world that allowed the publisher to do what many once considered impossible – outranking World of Warcraft as the most played RPG game. In fact, the game is so popular that Square Enix has to suspend new sales to avoid overwhelming the system.

Starting as a cooperative survival game, Fortnite has evolved to become among the most popular free-to-play battle royale games generating billions for Epic Games. The game boasts millions of players thanks to its cartoony-style characters and a combination of base-building and third-person shooting. It also offers an immersive virtual world where you can do more than play the game, making it the kind of future gamers want. 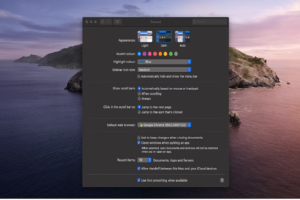 How to make Mac Dark Mode 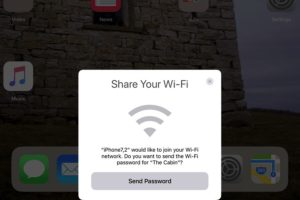 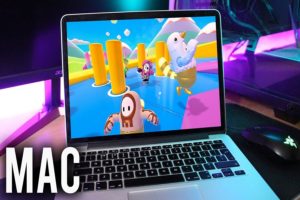 5 Reasons Why Macs Are Better Than Windows for Trading
How to Take Screenshots on a MacBook?
Comment