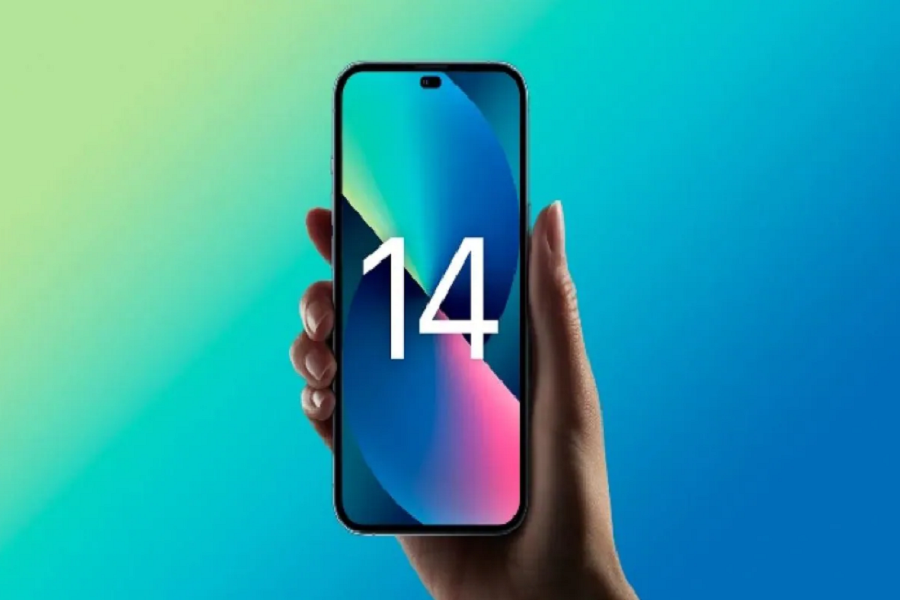 The iPhone 14 rumours are heating up, and Apple’s new iPhones may represent the most significant changes in years. We all are waiting for September to get our hands on the new iPhone 14 series. Ut before the release I am sure many of us are spending our days reading and finding new leaks and rumours about iPhone 14. In this article we are going to tell you some of the major ongoing rumours and leaks for iPhone 14, but know that these are just rumours and not any official news from Apple.

Well, there are many, but we shouldn’t believe it until Apple releases the official statement of its release, as many rumours that you might here may not be true. We just have to wait and watch which amongst these rumours might come true.