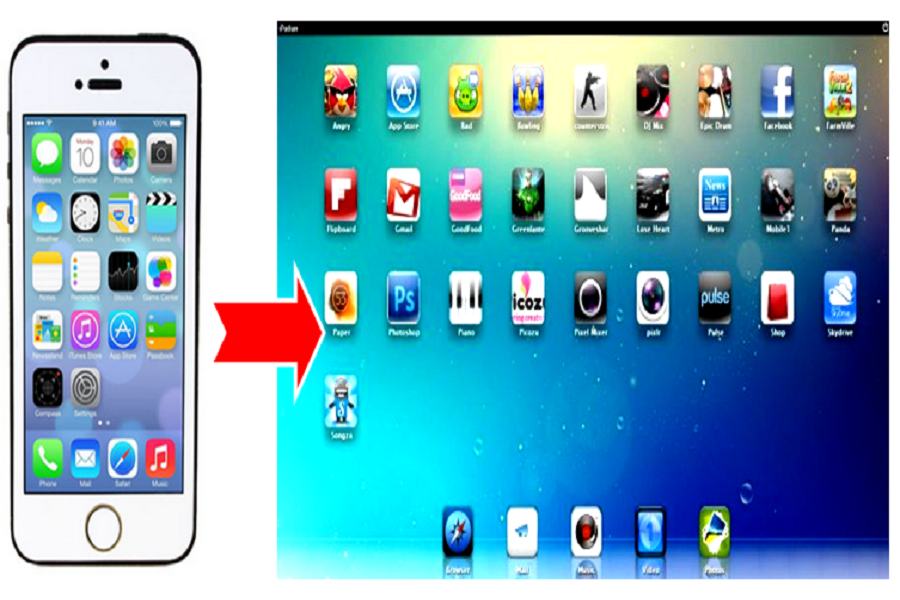 What if I tell you that there is a way to run iPad/ iOS apps on your windows 10 computer? This is entirely possible with emulator for Windows and Mac computers. It will work even if you have windows 10. To run the application of iPad/ iOS on a PC, use an iOS emulator.

If you want to run your iPad apps on your Windows 10 computer, you must first install an iOS emulator. There are numerous iOS emulators available, but not all of them work well. Some software is too slow and frustrates you by not providing a good gaming experience. So, in today’s article I will be giving you list of top 4 emulators which can be used on windows 10.

What is an iPad/ iOS emulator?

iPad/ iOS emulators for Windows or Mac are software programs that allow you to simulate the iOS environment on your PC. The majority of them are compatible with all of those devices, and there are no stringent hardware requirements to meet.

Considered one of the top- rated emulator for iPad and iOS, smartface comes with slew of features. SmartFace is a cross platform development app giving programming experience. it is easy to use and considered a powerful emulator, works for multitasking purpose as well. It has 2 version; paid and free. paid version starts with $99. Free version can only be used for playing games and downloading apps. if you want to use it professionally you need to opt for paid version. You will need iPad/ iOS device with smartface app to connect to your windows 10. Make sure that you have iTunes installed on your PC. once the connection process is done you can start emulation. one advantage about this emulator is that it frequently updates to keep up with the operating system updates.

Appetize is a web-based iOS emulator. It is, however, very similar to the iOS emulators mentioned above in that you can use cross-platform apps or even download and use them directly on your PC. This emulator does not require any special hardware because it is cloud- based. This means you can access it via your web browser by visiting the Appetize.io website. You can upload your app to Appetize website or through an API. Your app will launch in seconds in any major web browser on your PC. A free trial plan allows you to run one concurrent session and stream 100 minutes of app per month. Paid subscriptions start at $40 per month and go up to $2,000 for large- scale needs. It doesn’t require any software installed as it works on web browser and works on any device.

Ripple is a free iPad/ iOS emulator that includes a Chrome extension. This is a mobile ecosystem emulator for multiple platforms. This is more like an extension app and takes up less space. Furthermore, you do not need to download it to run it on your device. You get a wide range of developer support, which is useful when testing different developing apps. Ripple was created to allow users to create HTML5 applications and test them on an interactive interface. It is ideal for testing websites foor iPad/ iOS devices. The only downfall for this is it hasn’t been updated for quite a while now.

That’s it folks! Hope you have gone through with the iPad emulator for windows 10. You may choose the emulator as per your need and requirement. If you have any query related to this kindly ping us in the comment section down below.