Home » Battle of the Slots features: MegaWays vs. Jackpot King 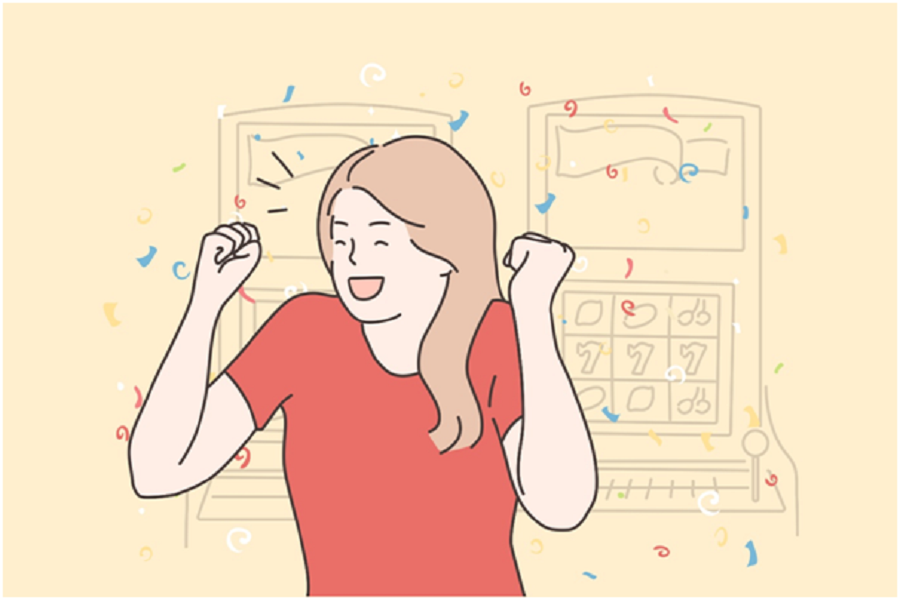 Sometimes, standard slot games just won’t cut it anymore. If you’re a seasoned player of online casino for real money, then you’ll know what we mean – you feel like you’ve played every variation of your favourite casino game that the internet has to offer!

But this is where these new features and ways to play come in handy. Ranking highly as one of the most popular casino classics, slot games are known for being at the cutting edge of technology. And, because of this, there are a couple tricks up the developers’ sleeves that you most probably haven’t seen before.

Read on as we introduce you to the MegaWays and Jackpot King way to get your Slots fix.

A slot that includes the MegaWays feature will use a random reel modifier, which was originally developed by the Australian Company, Big Time Gaming. This changes how many symbols appear on the reels on every spin, going on to offer more ways to win than the traditional online Slots game. These whopping wins usually reach 100,000s of combinations so they’re well worth a spin or two.

The main two areas where MegaWays Slots differ from the norm are as follows:

With more ways to win, you should expect to find a vast number of paylines, which often fluctuates, in comparison to the fixed lines that we’re used to seeing in standard slot games. Traditional slot games tend to have a fixed number of symbols that can appear on the reels, which therefore fixes the number of paylines within the game. With MegaWays, the number of symbols on each reel will randomly change from one spin to the next, usually having a maximum of seven across six reels.

When you play traditional Slots, wins are earned by lining up symbols along a payline. However, with MegaWays, each win is earned by landing the same slot symbols on adjacent reels.

Another great way to transform your online slot gaming experience is to look for a slot that takes on the Jackpot King feature. Created by Blueprint Gaming, this is one of the most popular examples of a progressive jackpot that can be found in the world of Slots. What’s more, you can also find this progressive jackpot format with other popular casino games, such as scratch cards and other card-based classics.

The way this feature works is fairly easy to follow –roll in up to five Jackpot King bonus symbols and you’ll trigger a bonus game. From there, you’ll find a whole new set of reels and symbols that will aid you in securing that jackpot. More often than not, a game will also give you a second chance throughout your gameplay to bag a jackpot in this side game – so all is not lost if you fumble your chances on your first try!

Much like the aforementioned MegaWays games, Jackpot King Slots will usually have a dedicated page on your favourite casino site, filled to the brim with all of the latest varieties.

So, if you fancy something a little more interesting than the bog-standard game of Slots – you know where to go!

Are These New Rumors About iOS 15 and iPhone 13 True?
PlayStation Games on iPhone: Sony May Make This Possible
Comment