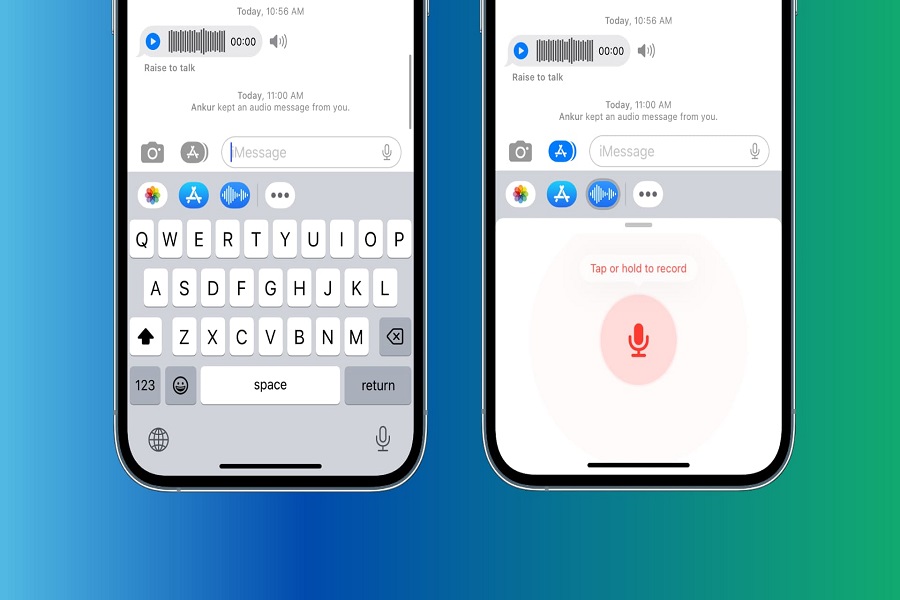 IOS 16 software update has already been released, however, with its features it also brought certain issues and bugs. These problems have affected the performance of all iPhone devices as well. Among these issues, one of them is the audio messages not working properly. Since the iOS 16 updates, there have been many complaints by users regarding their audio messages not working. Although this issue was not noted as there are not enough complaints.

There were many bugs and issues that may have caused this, but there are no bugs specific to audio messages. Hence, audio messages not working properly might not be entirely the fault of iOS 16. Although in some cases, audio messages might be affected by bugs that are yet to be resolved. It is worth noting that this problem did not just occur on the iMessage app, this issue also continued with other third party applications such as WhatsApp or Instagram.

Audio message not working on iOS 16?

Before jumping to any conclusion make sure to try some of the fixes listed below to see if the audio message not working problem is being solved or not.

If this issue is occurring with any third party application such as WhatsApp or Instagram, first make sure that you have granted necessary permission for audio messages from the settings app. Go to the settings app > Select the app (WhatsApp) > Enable the microphone option.

This can be used as the last resort if disabling features does not work. Resetting your device might get rid of some unwanted bugs that were causing all the problems and restore everything without any bugs. So, resetting your device to factory data reset might solve the audio message problem.

That’s it, folks! If you have also encountered this issue then do report it to the Apple support forum. Let us know in the comment section down below if you have tried any of the fixes to resolve the audio message not working issue and did it work for you or not.

Can I Use Carx Street Hack on iOS?
7 Best New Photo Features in iOS 16
Comment