Home » Are These New Rumors About iOS 15 and iPhone 13 True? 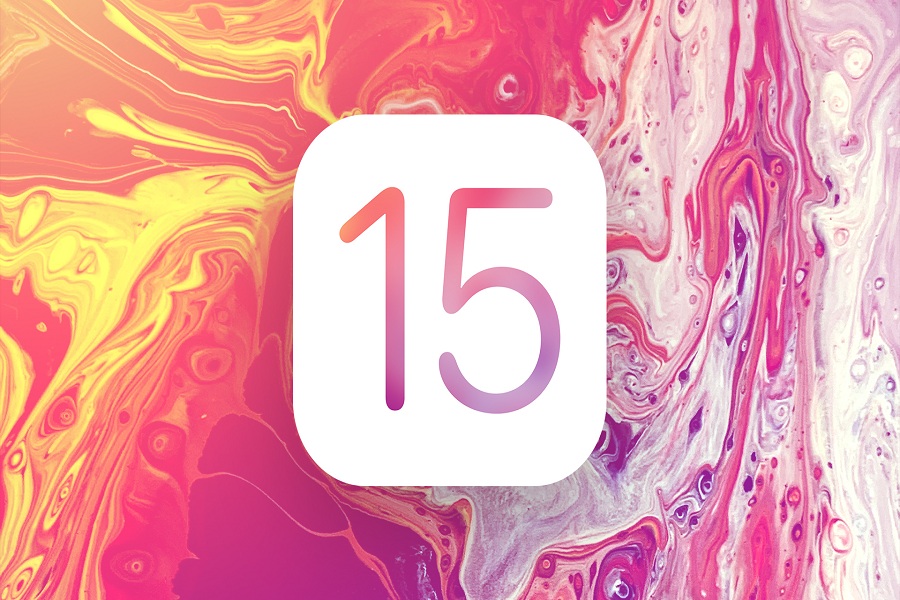 According to reports and tradition, Apple is likely to launch iOS 15, tvOS15, iPadOS15, macOS 12, and watchOS 8 at the WWDC 2021. Just like every time, rumors about the upcoming OS have been started. Some can be true, while some can be fake to the core. Recently speculations about iPhone 13 or iPhone 2021 and iOS 15 have been circulating in the market, and they sound too good to be true.

It has been speculated that Apple will change the control center in iOS 15. Besides, it is being said that the new iPhone of this year will have dual biometric authentication, i.e., Face ID and Touch ID. No official confirmation or comment from esteemed analysts like Jon Prosser or Ming-Chi Kuo has come yet.

According to the report, the design of the control center will be revised on iOS 15. In fact, it’s supposed to be inspired by macOS 11 Big Sur. It is speculated that the new OS will have a more compact design, but detailed leaks are not available yet. The reports also claim that Apple might be working on a new API to offer dual biometric lock systems.

Will iPhone 13 and iOS 15 Will Have Dual Security?

This would likely be limited to the iPhone 2021, which is rumored to support both Face ID and Touch ID for the first time, at least the Pro models. This indicates that the users will be able to set a dual lock on their phone and make their iPhone even more safe and secure. The device can only be unlocked with the owner once both forms of lock are confirmed. This extra layer of security will be useful for more security.

In addition, several reports claim that at least one iPhone 2021 model has 1TB of storage space. A few days ago, Wedbush analysts also forecasted such a thing, and we may guess there is some truth in it. On the whole, the report sounds exciting. But we have a mixed track record when it comes to Apple. Accordingly, the whole thing should be viewed with a large portion of skepticism.

What Will Be New in Next-Gen Touch ID?

In 2019, Apple patented a new tech that is rumored to be linked with the all-new touch ID. According to the leaked description of the patent, it is speculated that the iPhone maker will place an array of tiny cameras under the screen, which will allow the users to unlock their devices by placing finger anywhere on the screen.

These are just speculations, and we don’t expect dual biometric locks on the new iPhone 2021. We assume Apple will save it for the following year. Plus, enabling dual biometric authentication on a device will increase the cost of the device eventually.

How to See How Long You Have Been on FaceTime
Battle of the Slots features: MegaWays vs. Jackpot King
Comment